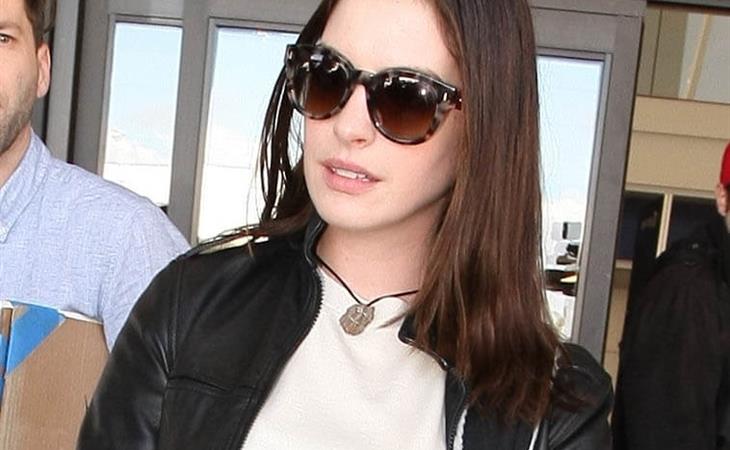 At the beginning of the year, Anne Hathaway told her followers that she was taking an indefinite break from Instagram and Facebook.

Hey all, Happy New Year! Let's keep it positive, people. I am grateful to 2016 for the birth of my son and all that has meant, for the lesson(s) that there are no guarantees and we should celebrate and delight in each other now and not later, and that within the greatest crisis always lay the path to achieving the greatest wisdom. 2016 was marked by many difficult moments and there were many corresponding reactions. As we go into a new year full of new opportunities, please remember that anger is a depot and not the train, so don't let it be your whole journey. Let's all trust deeper and love freer and light the way the best we are able into 2017. Love Light Peace xx PS- I wanted to let you know I am taking a pause from Instagram and Facebook. Until next we meet, 🙏


As we’ve seen, Annie’s been working in New York the last couple of months on Oceans 8. She does however have a new movie coming out in a couple of months. A new trailer for Colossal was just released this week (below) and here she is arriving in LA yesterday with her dog. So she’s back in LA just before Oscar weekend. Maybe she’s seeing family. Maybe it has nothing to do with the Oscars. But, you know, this is the week when, for the most part, they’re all in Hollywood, they’re all hovering around the epicentre. And with the release of Colossal just 6 weeks away, it’s not impossible for Anne to be working on some kind of promotion. The Academy announced their third slate of presenters a week ago today. In past years, they do a “final group” announcement, usually today or tomorrow. Wondering if Annie will be on it. Hoping Annie will be on it. More Oscar dress porn. 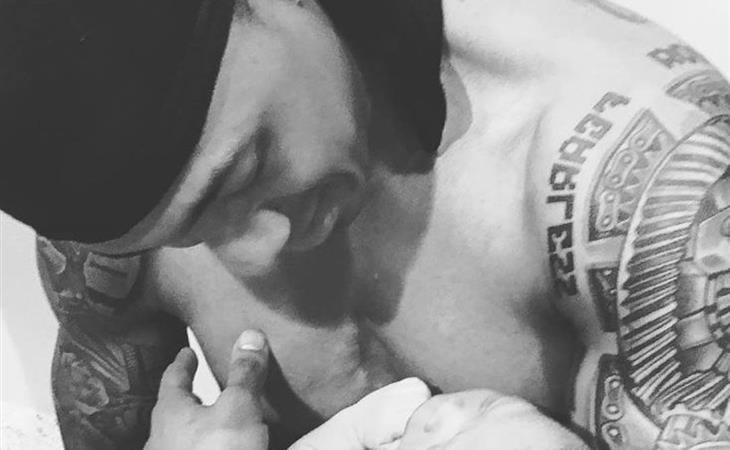 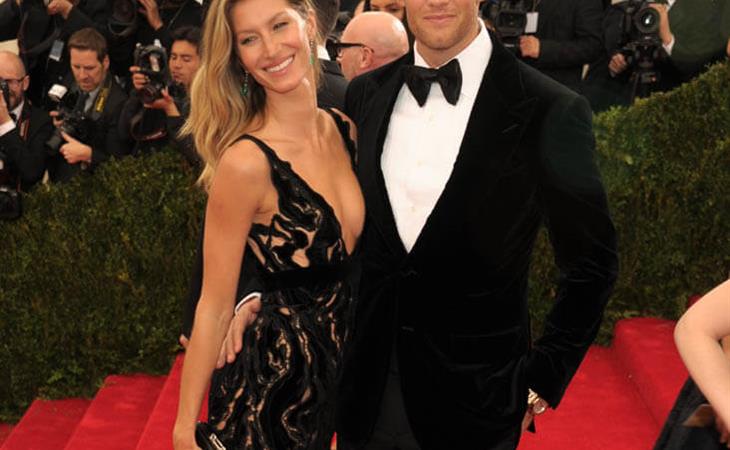