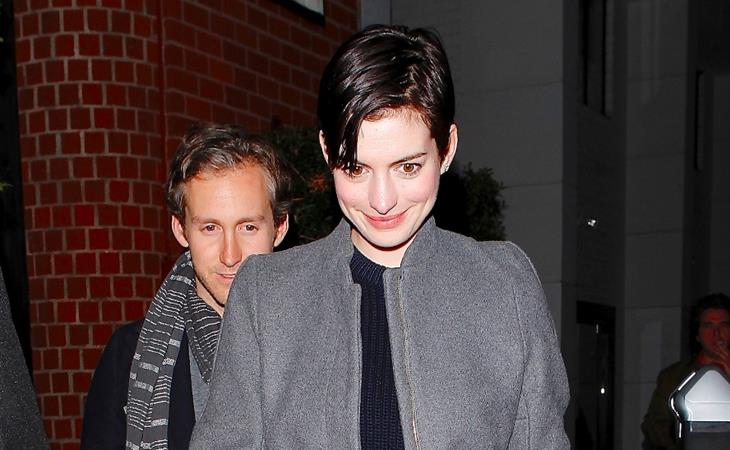 Anne Hathaway turned 31 last week. She celebrated this weekend with her husband Adam Shulman and some major Hollywood names including Sidney Poitier, Michael Caine, and Christopher Nolan. At least that’s what the photo agencies are saying because they were all seen leaving Mr Chow. This is all very…

There are many similarities between the two (click here for a refresher) and they share the same publicist, Stephen Huvane. Gwyneth doesn’t give a sh-t if you hate her because as long as Steven Spielberg, Robert Downey Jr, the Princess of Bulgaria, Paul McCartney, and Valentino don’t hate her, what does it matter.

Annie’s birthday guest list smells the same way. Christopher Nolan put her in his movie AND shows up to help her blow out her candles. Photo Assumption her expression. That says it all. 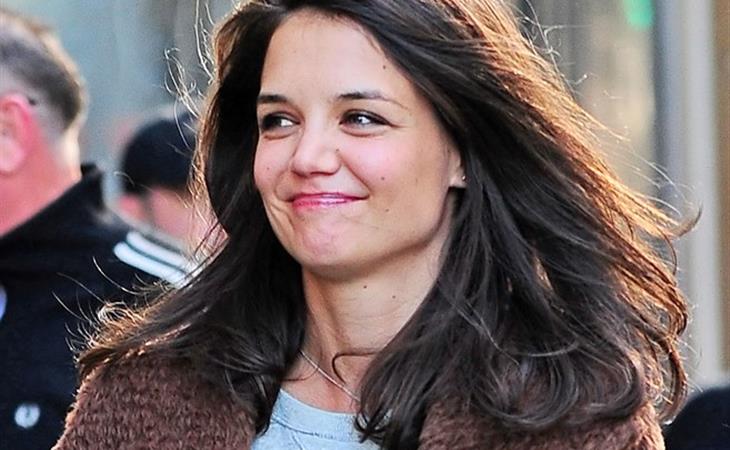 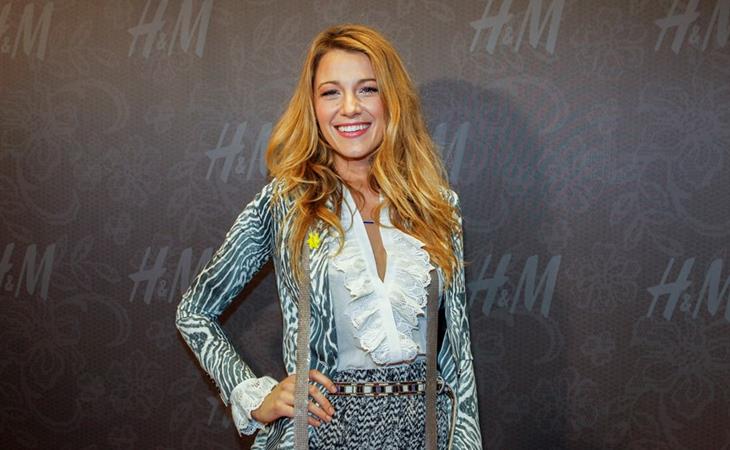