Annie posted this photo of herself belly-cupping herself on Instagram with this caption:

Happy 2016 to my beautiful Instafriends! So, posting a bikini pic is a little out of character for me, but just now while I was at the beach I noticed I was being photographed. I figure if this kind of photo is going to be out in the world it should at least be an image that makes me happy (and be one that was taken with my consent. And with a filter :) Wishing you love, light and blessings for the year ahead! ⚡️🦄Annie🦄⚡️

I love how she says posting a bikini photo is “out of character” for her. True. But belly-cupping? Totally in character, right? 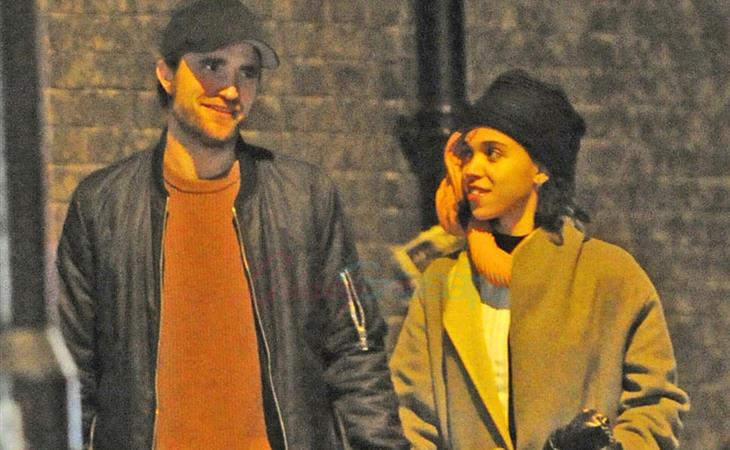 A new year for FKA twigs and Robert Pattinson 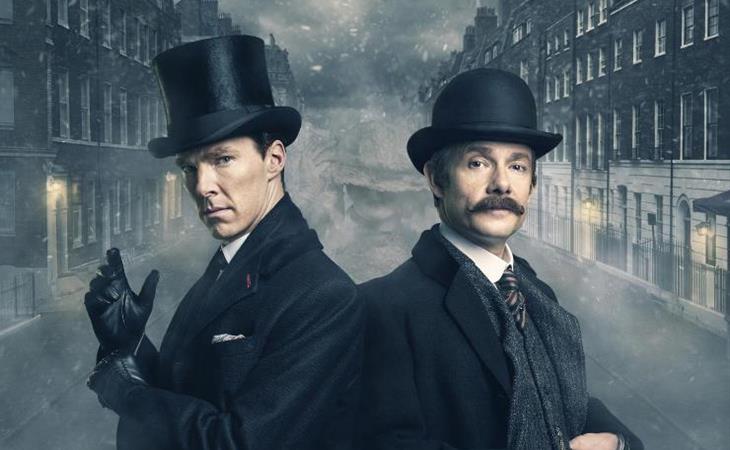