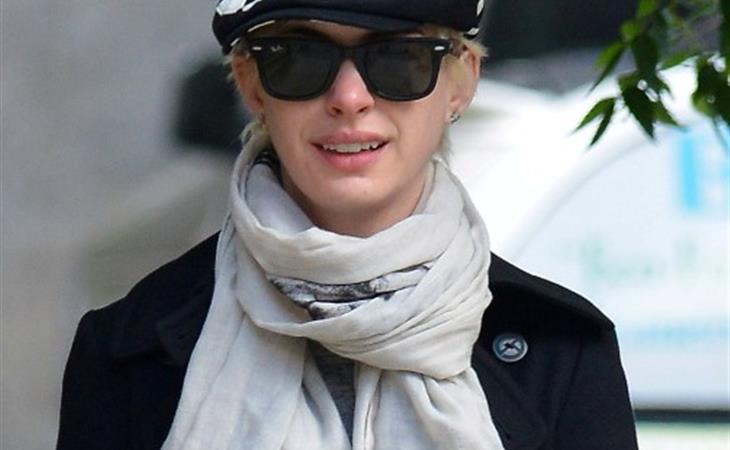 Maybe it was blonde last weekend but she didn’t show it to us until the MET Gala on Monday so we’ll call it that until we hear otherwise.

Various photos of Anne Hathaway in New York are attached. Hard to miss her now when she’s so blonde. And when she covers her blonde head with a cap, it’s black and white checked situation that’s not exactly inconspicuous either. That’s a great faux leather jacket she’s wearing in some of these shots. But what about the pants? The hammer pants with the flaring hips?

It was reported recently that Annie was headed for Broadway in Cabaret. That rumour has been killed by her rep. Which surprised me. Now that she has her Oscar, she’s a quarter of her way to EGOT. And Annie, with her stage experience, and that lovely voice, could totally go EGOT. It’s either Ryan Murphy or HBO for an Emmy, 3 months on stage in a dramatic play, no problem, and a spoken word album for Grammy, I dunno, for a Carole King tribute, or something? Do you think she’s thought about it? 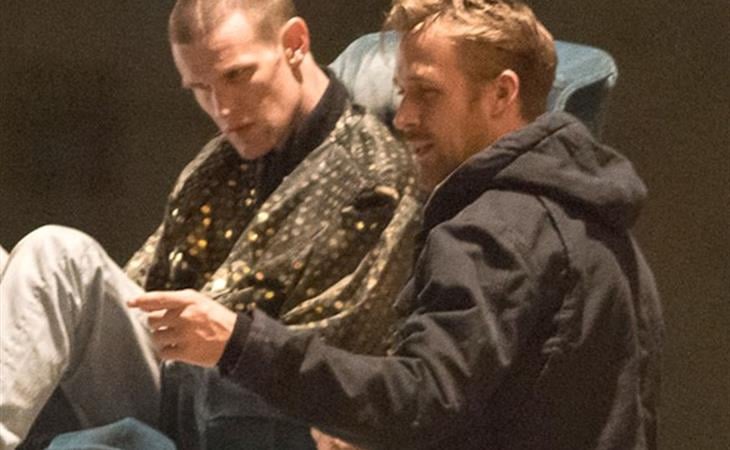 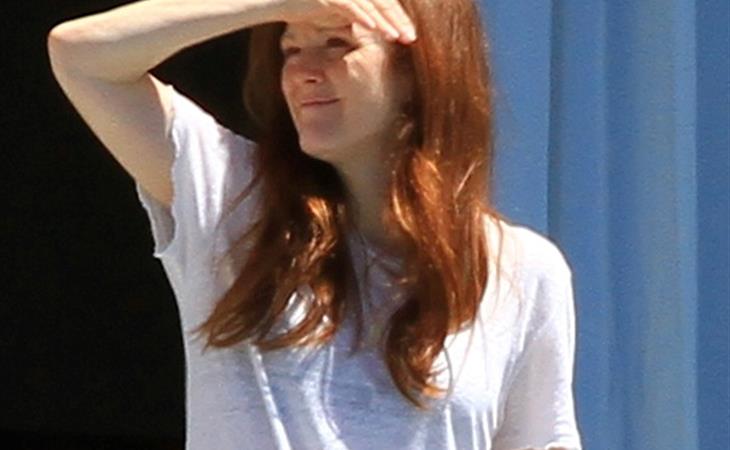