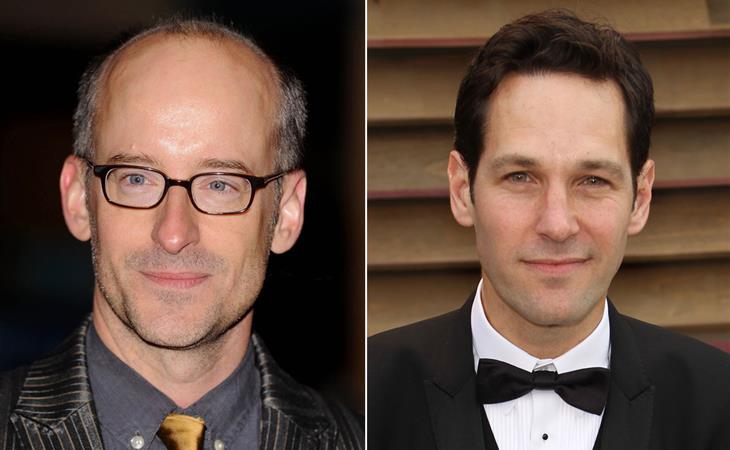 Over the weekend Marvel wrapped up their (desperate) search for a new Ant-Man director after Edgar Wright suddenly dumped their ass a couple weeks ago. After working through a series of comedy directors, they landed on Peyton Reed. Who? Well, nerds are freaking out because he’s “best known” for Jim Carrey’s blah Yes Man (I say that with sarcasti-quotes because implying that Peyton Reed is known outside industry circles is a huge assumption), but Reed is an Upright Citizens’ Brigade affiliate and, more importantly, he directed Bring It On. Yes, the man who gave us Sparky will bring Ant-Man to life.

This is not a bad choice. Have you heard of Peyton Reed? Probably not. But he’s been working steadily as a comedy director in film and television for well over a decade and he’s consistently delivered above-average work. He’s not a visionary like Wright, but, well. Marvel isn’t looking for visionaries (CLEARLY). They’re looking for dependable directors who know how to compose a shot and move a camera and take notes. Reed can do all of those things, plus he knows how to visually construct jokes.

Because if one thing has become obvious through this mess it’s that Ant-Man is going to be funny. Adam McKay, who passed on directing himself last week, is sticking around to polish the script re-writes that drove away Wright. As comedic writers Wright and McKay are both very good and very different. Ant-Man will be less Scott Pilgrim and more  The Other Guys (which is seriously underrated in the Will Ferrell canon). So it’ll be a broader, goofier movie than what Wright was likely to deliver.

A week ago, I might’ve side-eyed Marvel a bit more over this, but they’ve finished Guardians of the Galaxy and holy crap. It’s HILARIOUS. In late stages there were some nerves about how it was going to turn out—the villain plot is kind of complicated and introducing so many new, and crazy, characters is a lot for one movie to do—but James Gunn pulled it out. It works, it works well, and the suggestion that goofy, weird Guardians in some way spooked Marvel off Wright is extra-bunk at this point. They got exactly what they wanted out of Gunn and Guardians: Marvel does Spaceballs on steroids. They’re going to make so much money come August, and clearly they know what they’re doing. It didn’t work out with Edgar Wright, but that doesn’t mean Ant-Man won’t work, too. 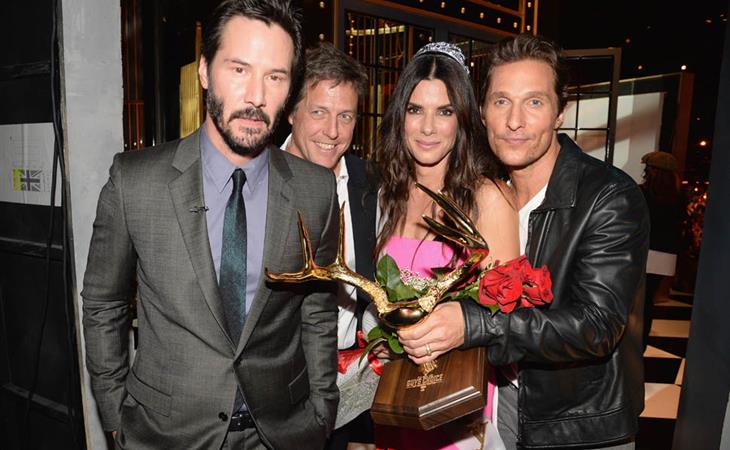 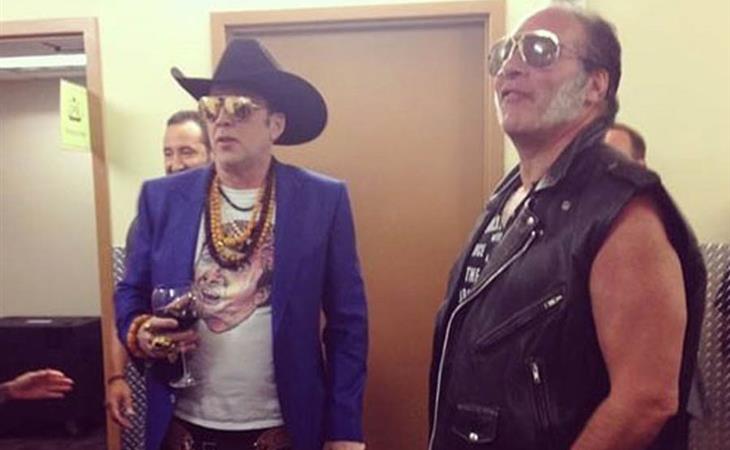