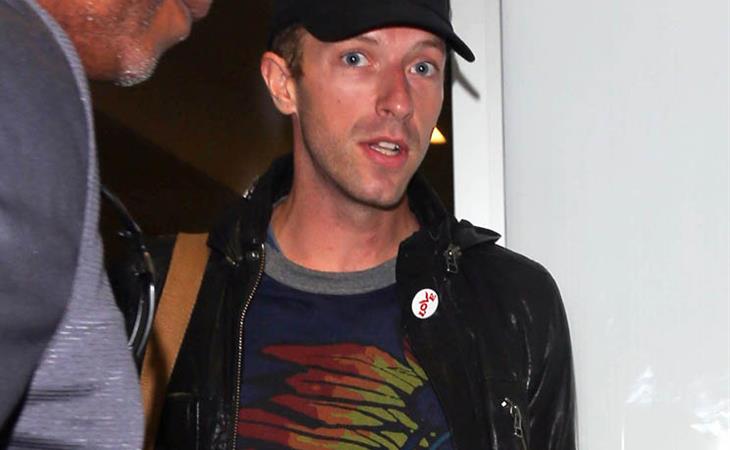 It’s the name of a Coldplay song off the album Viva La Vida Or Death And All His Friends. The first time I heard it I thought of Steve Winwood. But perspective is a gift. Because I’d rather listen to Lovers In Japan than the embarrassingly sh-tty Magic or A Sky Full Of Stars.

Alexa Chung flew out of Heathrow today. One of the photo agencies captioned these shots as follows:
“Alexa Chung is seen at London's Heathrow Airport to catch an outbound flight to Japan.”

Maybe paps got it wrong.

And even if they didn’t, maybe it means nothing that they’d both be in Japan.

Maybe Chris Martin has a type. Alexa Chung and Gwyneth Paltrow are more alike than you think. Alexa’s younger so she just says it differently. But 15 years ago, G sounded very similar. Click here to read what Alexa has to say about Alexa. 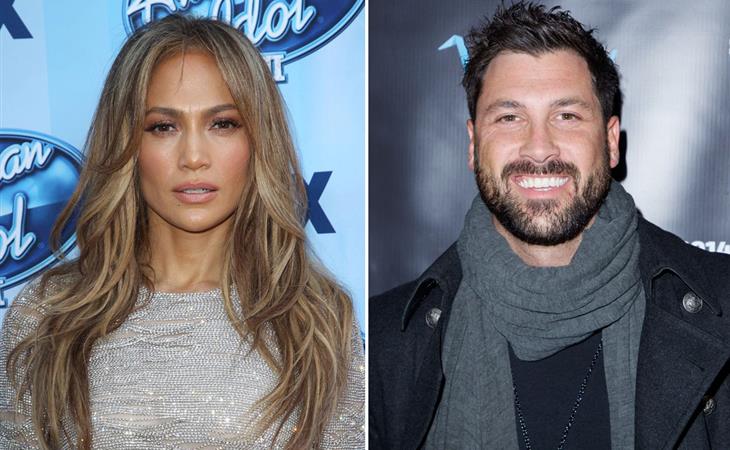 JLO and another dancer? 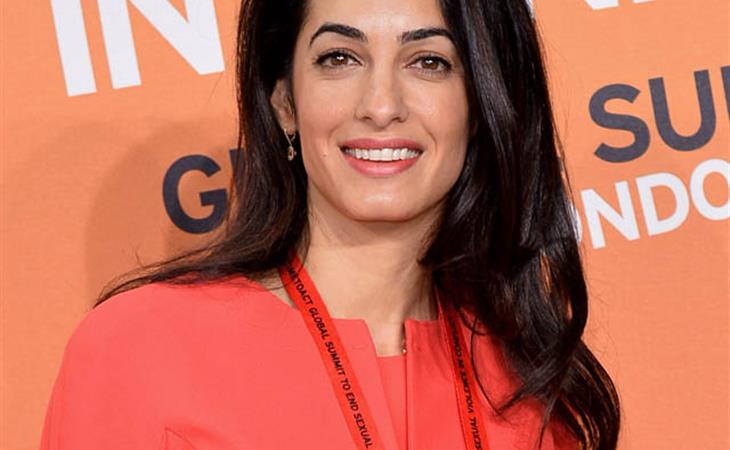