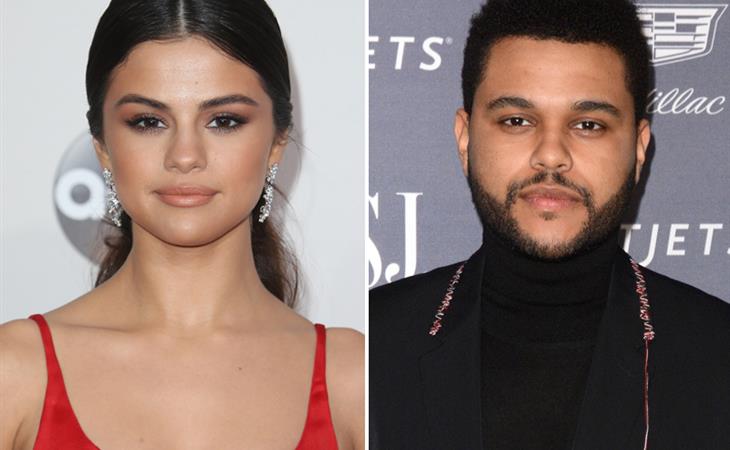 Selena & The Weeknd: in the making?

Selena Gomez + The Weeknd were big news yesterday. Selena… and The Weeknd…are a thing? Click here if you still haven’t seen the pictures yet. As you know, Selena and Gigi Hadid are friends. And Gigi’s sister, Bella, and Abel were together until just recently. Now Bella has unfollowed Selena on Instagram. But how will this affect Taylor Swift? And who gets uninvited from #Taymerica 2017???

As for how it all started, many of you played Photo Assumption on those shots yesterday and concluded that Selena’s way more into it than Abel is. I disagreed and maybe so do his song lyrics? Check this, from Party Monster on the Starboy album, he describes the ideal girl:

A reader called Alex emailed me yesterday about another song on Starboy – I Feel It Coming. Those lyrics, if they’re actually about someone specific, don’t seem to be about Bella because he was already with Bella at the time. They’re more intended for someone he wants to be with… eventually.

Maybe Abel’s been crushing on Selena for longer than we thought? 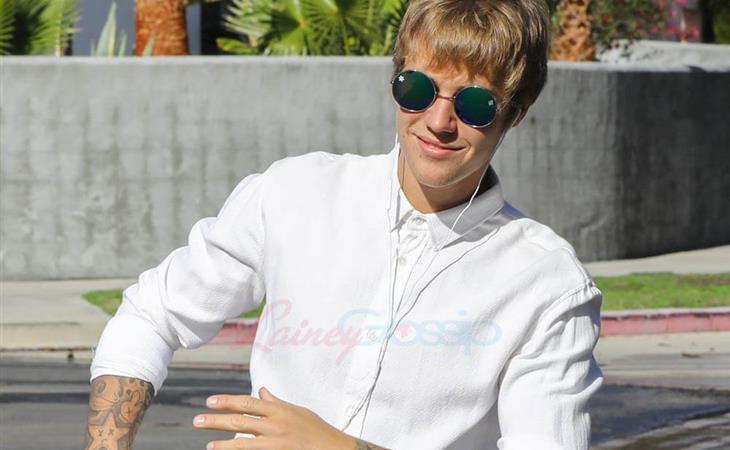 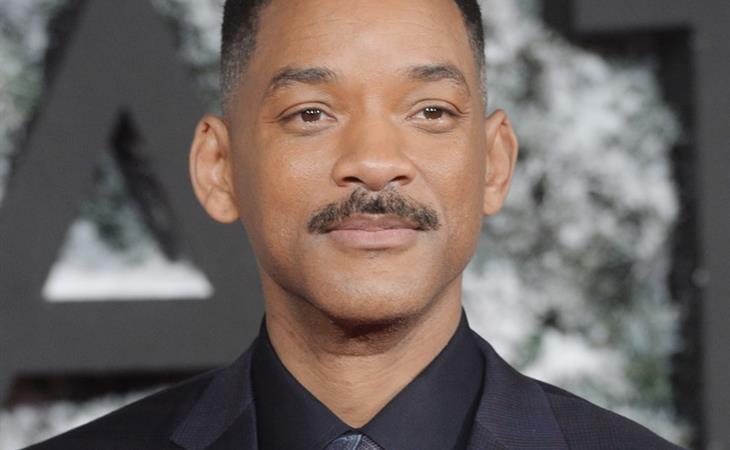