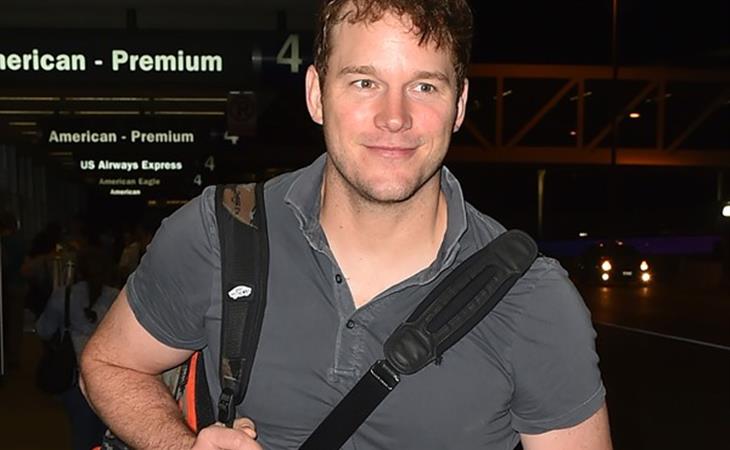 Chris Pratt was photographed at LAX yesterday on his way to New York. He’s hosting the season premiere of Saturday Night Live this weekend, an understandable choice. Pratt has had an amazing summer – Guardians Of The Galaxy has turned him into a major star, and he’s worn it well. He’s been humble and gracious and kind, so kind, and through it all, he’s managed to be funny. People are on his side. You want Chris Pratt to succeed. He’s one of those rare celebrities – much like Channing Tatum, actually – that everyone just likes.

There’s the musical guest, Ariana Grande. Also understandable why she’d be on this week’s episode. There have been a lot of hit songs. Ariana Grande has arrived, by one side of her face, and with what’s reportedly a giant ego.

So here they are, both of them flying to NYC, with totally different reputations. If I’m Ariana Grande’s advisor, if she’s advisable at this point, I’m telling her to be the most accommodating, the most punctual, the most generous, just the most lovely young artist she’s ever been this week. Even agree to a joke about all the rumours. Because if what they say about her is true, it’s only going to get even more amplified next to someone who is as well-liked as Chris Pratt. 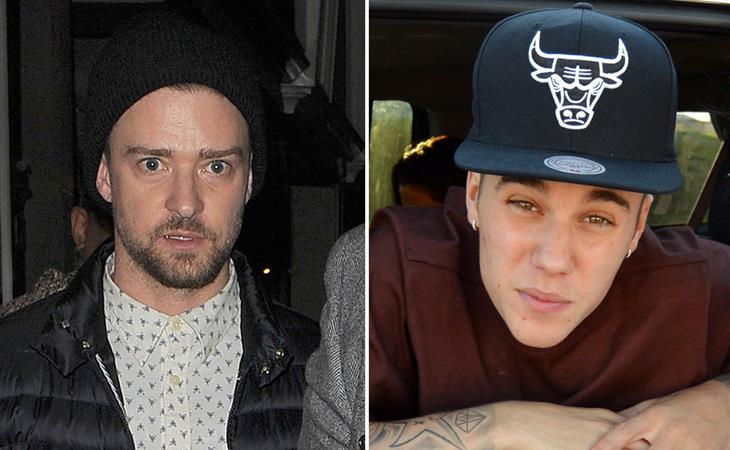 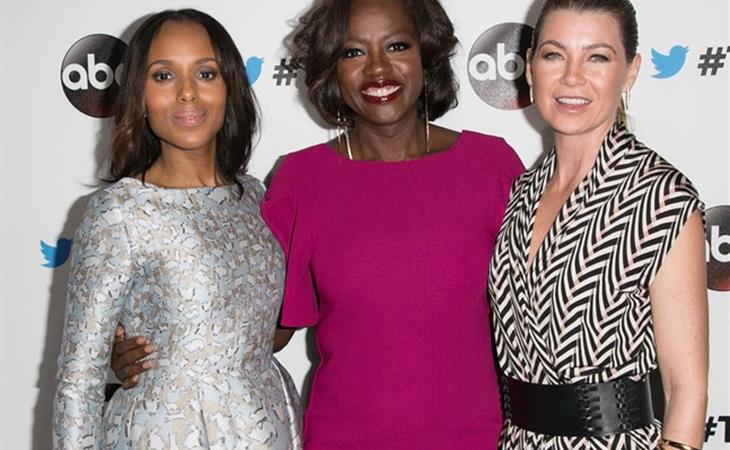