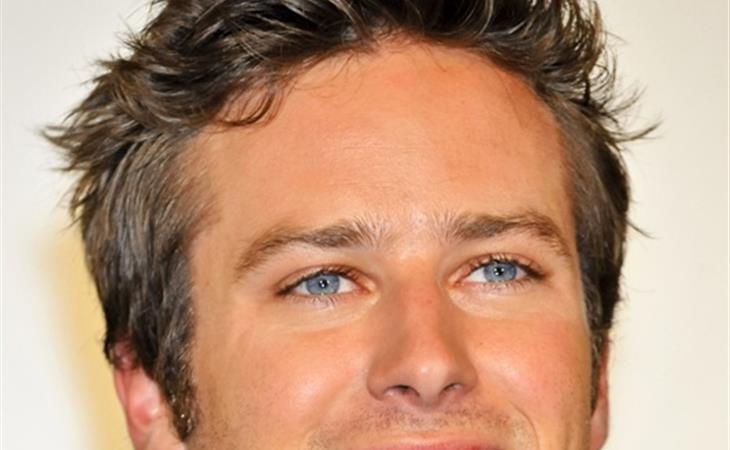 Ranger in Tokyo, Tonto in LA

Armie Hammer was in Tokyo today promoting The Lone Ranger all by himself. But you know how the Japanese feel about Johnny Depp. Johnny is shooting Transcendence in LA right now and couldn’t make it. I’m sure they’ll have him back at a later date. Johnny’s actually pretty fun when he goes to Japan. I should say, it’s pretty funny when Johnny goes to Japan. As you know, foreign television can be straight up mental. When I’m watching the Chinese channels at home, Jacek can’t actually believe it’s legit, and not some practical joke. There’s this one variety show that I’m currently obsessed with and every episode they push carry-on suitcases all over the studio floor like it’s a darts competition.

Anyway, now might be a good time to revisit this:

Not sure if Armie will have the same experience but seeing as he licked and panted like a dog in Mirror Mirror, I feel like he would be game.

The Lone Ranger opens on July 3 and is predicted to be a big deal. 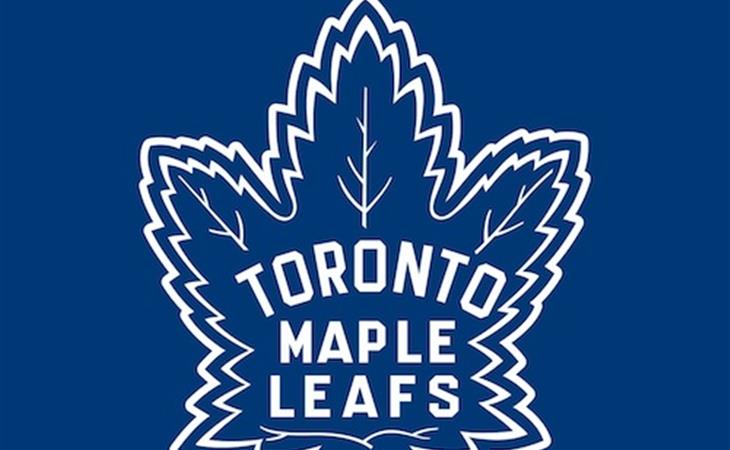 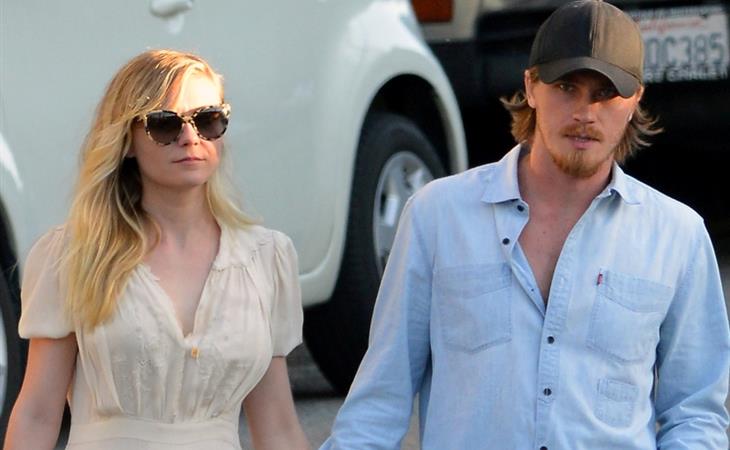