Kiss her by the pussy

When Ben Affleck’s Nick Dunne went down on Rosamund Pike’s Amazing Amy in Gone Girl a couple of years ago, near the beginning of the movie, right after they meet, I was surprised. And turned on. Ben really went for it. Cunnilingus in mainstream pop culture is as rare as an Asian romantic hero. Many believe that it’s because people are still uncomfortable with the idea of a woman being pleasured by a man while the man isn’t being pleasured at the same time. There’s also a pervasive assumption that men don’t enjoy it. And that somehow it makes them less of a man when they do it. I’ve had several straight male friends tell me they’re super into it but they don’t want to admit that to other men because misogyny.

“God your pussy is sweet.”

“Your pussy tastes so good.”

Now there’s an artist in New York who’s put all of that pussy appreciation and pussy talk into her art, and sharing the sentiment through celebrity, which, as we’ve seen in our time, seems to be the way social and political messages are communicated. Alexandra Rubinstein’s series “A Dream Come True” features famous men between the legs, mouth to pussy.

The images are provocative, of course, which is the goal, but a few of them are also really funny, which I think is also the point. So. Before you click away and look… a few thoughts on the men in this imaginary setting:

This is totally how I picture Justin Bieber.

I now have new appreciation for Robert Pattinson.

You know, I thought David Beckham would look better while doing this?

And Leonardo DiCaprio? Is POSING. Posing with the pussy like a member of the Pussy Posse! 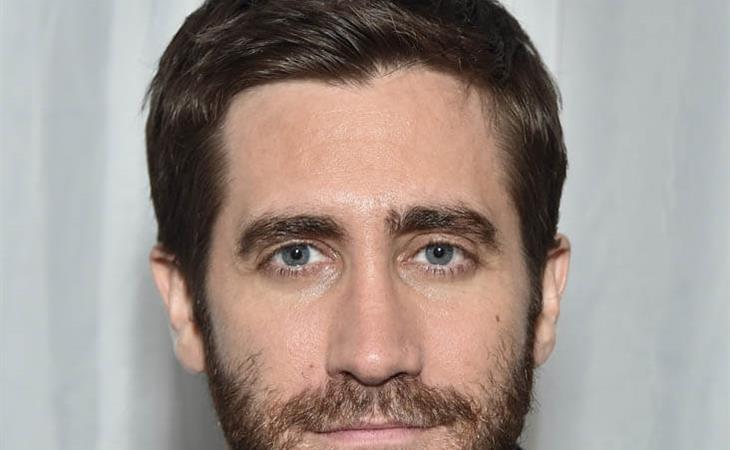