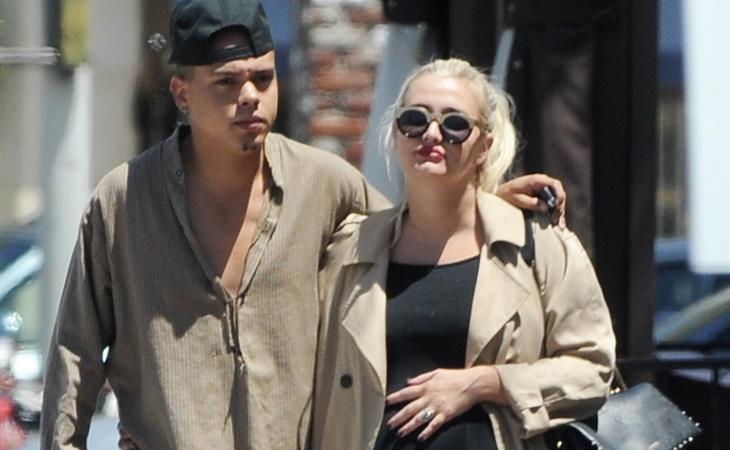 You know,  sometimes – often – I rail about how people should try to give their children names of equal heft and style, so that they don’t feel they’re unequal from the start. You know, balance that sibling rivalry. I always think about the siblings I met at the park called George and Eden. Those are very different perspectives to see the world from, you know? I just wish it could be a little more balanced.

Um, Ashlee Simpson I guess has been listening?

Because Ashlee gave birth to a baby girl the other day, and named her…

No, wait. Before I tell you (yes, I know it’s in the title of the article) just know that Ashlee’s son with Pete Wentz, Bronx Mowgli, is one of my most often-referenced ‘celebrity baby names’ where the celebs are just so artsy they can’t help themselves with the creativity of the poor child’s name. The only reason Bronx’s name isn’t referenced as much as, say, Pilot Inspektor, is because his parents are (arguably) less famous than Jason Lee. That’s saying something.

But now Ashlee and husband Evan Ross have given birth to Jagger Snow Ross. Yes, as in Diana Ross’ grandchild. Gosh, do you think the kid will be encouraged to participate in music? Do you think there’s going to be hints that rock & roll should be in this child’s future? Is there anything as heavy-handed as naming your child Jagger? Do you think she’s going to be writing to me in 20 years, telling me about how she dreams of being an accountant but her parents just won’t listen? Yeah. I do.

P.S. In case you think I’m unfairly placing too much name blame on Ashlee Simpson, Bronx also has a younger brother born to Pete Wentz and his girlfriend named Saint Laszlo. So, you know, it’s genetic on both sides. 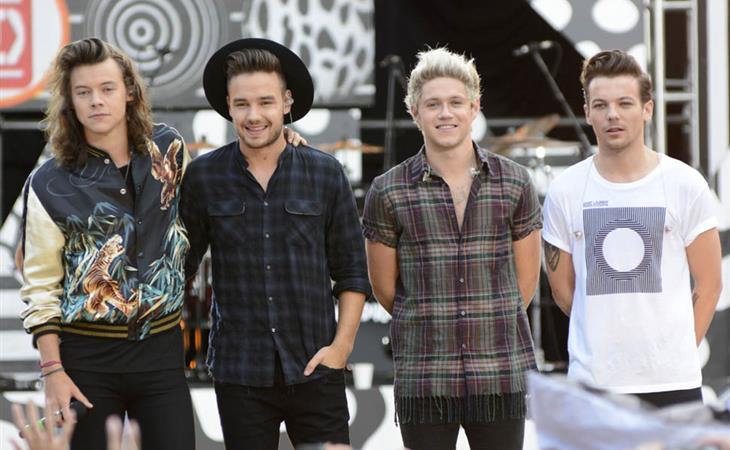 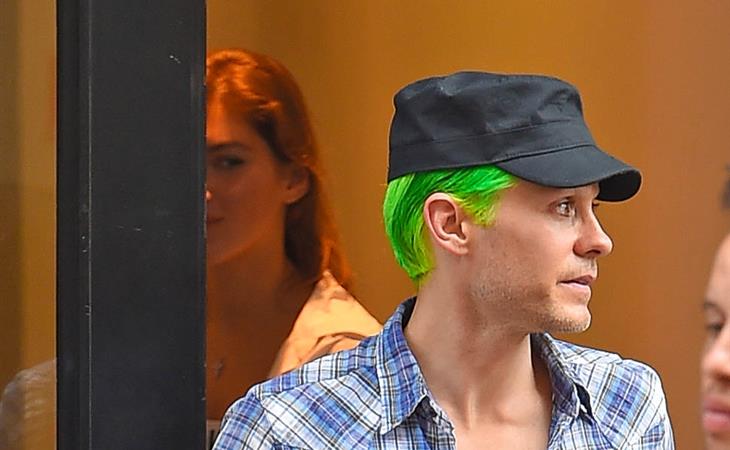 Jared Leto and his model girlfriend

Ashlee Simpson’s leopard print dress is working for me