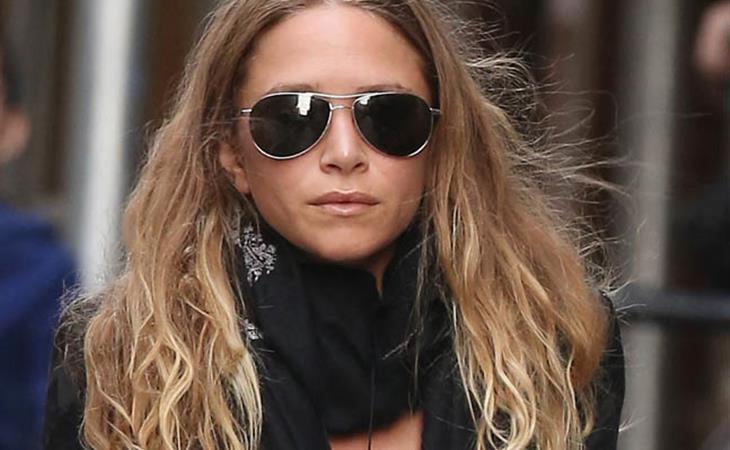 Have you seen this video yet of Ashley and Mary-Kate Olsen at the CFDAs the other night? They were on the carpet with Victoria Beckham. During their prune face posing, something sets Ashley off. She turns her back on photographers to tell Mary-Kate that she’s done with this sh-t, and then stalks off. MK just kind follows, sauntering.

I don’t think it had anything to do with Posh… even though it would be great for gossip. Still, the drama of a storm-off is always good gossip. Maybe someone yelled something about Full House at them. Seriously, I don’t understand why people can’t understand why they wouldn’t want to do it. They don’t even smile anymore. How do you expect them to sit through Uncle Joey’s dumb jokes?

Anyway, here’s Mary-Kate with her boyfriend, Olivier Sarkozy out shopping yesterday. This is the longest relationship she’s ever had, right? 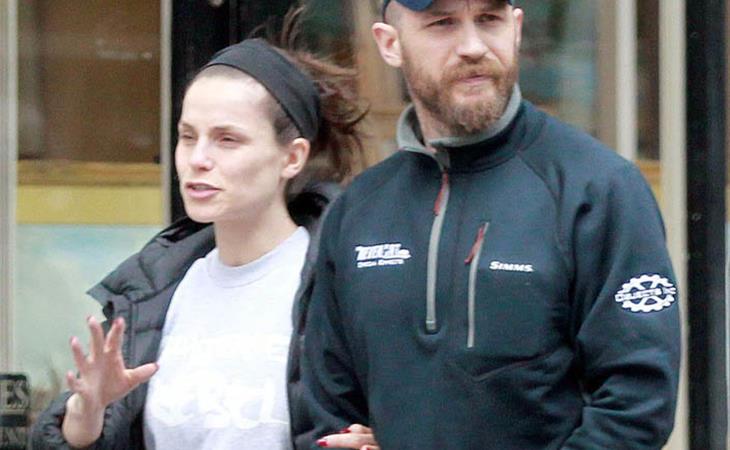 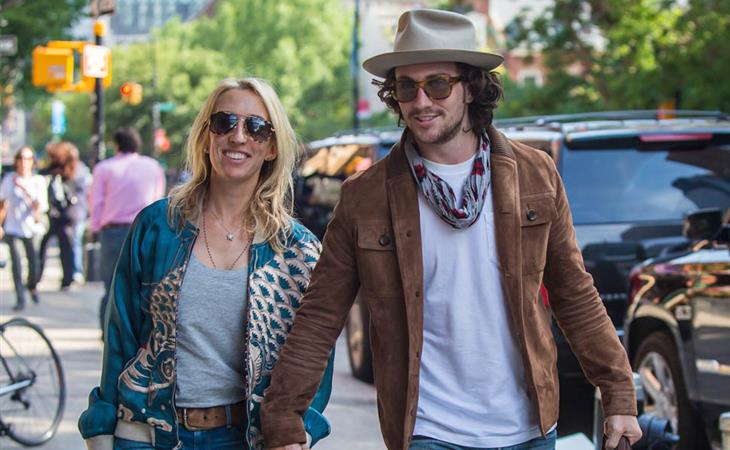