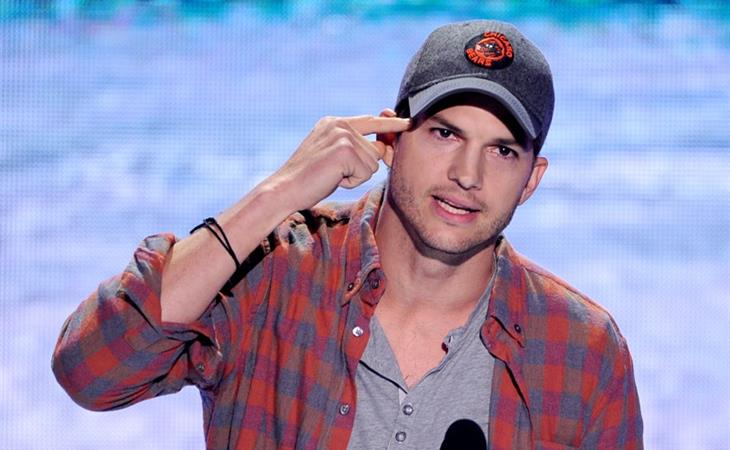 I was supposed to be inspired by Ashton Kutcher’s speech at the Teen Choice Awards. Kutcher was presented with the Ultimate Choice, or something, Award since he’s won the most Teen Choice Awards ever out of everybody. The reason for this, according to Josh Gad, who presented to his jOBS co-star, is because Ashton has always been a great example to teens and doesn’t talk down to them. Too easy. Too. Easy.

On the occasion of his distinction, Ashton chose to offer his adolescent contemporaries three pieces of advice after revealing that his real name is Chris – see below:

I suspect that some of you may not have been able to sit through that. So I’ll recap:

1.Work hard for your opportunities, and keep working hard

2.Sexy is smart and thoughtful

3.I forget; I only watched it once and don’t want to watch it again.

But you know what it reminded me of? Two things – Ashton Kutcher just imagined what he would have said if he’d been voted valedictorian in high school and Ashton Kutcher, in his 30s, talks like Justin Bieber and Lindsay Lohan: in platitudes. What he’s doing here is no different than JB preaching on Twitter. Let’s play a game – JB or Ashton?

“Know the truth. Ignore the hate. Do your job. Keep it moving. Do good work. Live positive. Live for others. Give back. That's what I'm about”

It doesn’t matter who it is. Because it’s the SAME. They’re just words. They mean NOTHING if they’re not backed up.

Does Ashton Kutcher back it up?

Well, his trailer on the set of Two And A Half Men is the size of a house. He scammed all those followers on Twitter. He reads Twitter before the news headlines. He might not understand the meaning of editorial integrity. And he cheated on his wife Demi Moore with 20 year old “smart and thoughtful” bikini models in a hot tub at the Hard Rock Hotel in San Diego. Now he’s dating Mila Kunis.

There’s an audience for Ashton’s bullsh-t. There’s a reason he’s always at Teen Choice. It’s because they’re always going to be 15. They grow out of him when they grow up.

You want a man who really believes in “smart and thoughtful” and who truly appreciates the disconnect between what’s perceived as beautiful and true beauty? THIS. Now that’s a man who actually gets it. 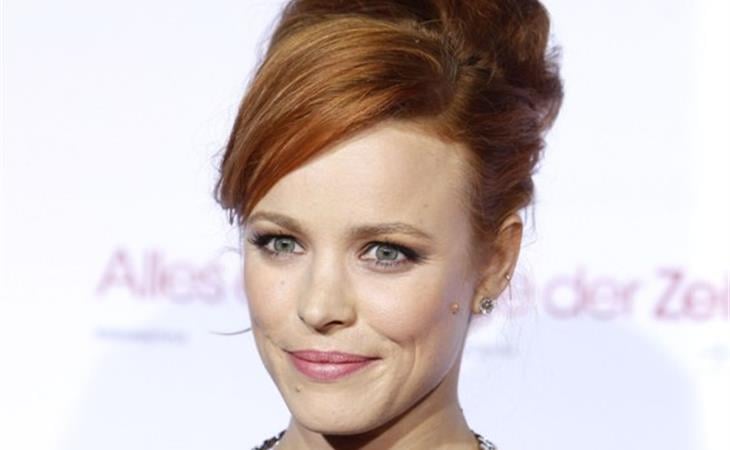 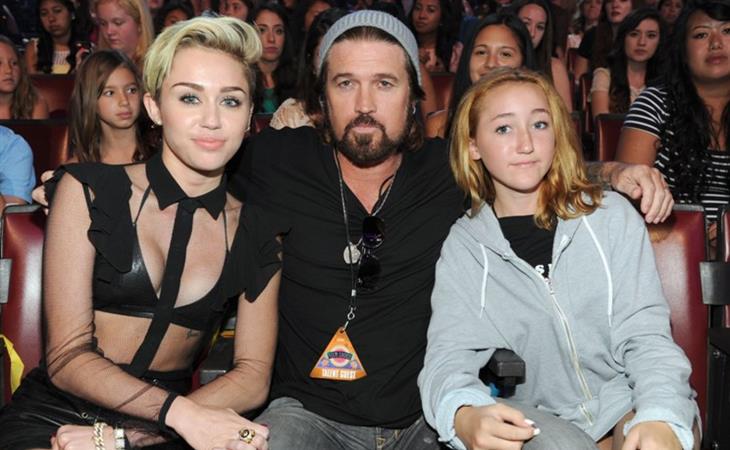