AskMen.com has released its list of Top 49 Most Influential Men of 2009.

At the first position?

AskMen explains it as follows:

Don Draper may be a fictional character on AMC's Mad Men, but he's just as real as any other public personality you can think of. Celebrities are brands, with carefully constructed images, and most of us are just as likely to have a beer with Don Draper as with anybody else on this list. What matters is that Draper's hardass 1960s persona represents something about male identity that is enduringly captivating but has nonetheless vanished. The man that Don Draper is -- value-driven and thoroughly masculine -- is the product of a bygone era; without him, there would be no contemporary figure to represent it. Yet, as removed as his persona may be, it is also contemporary and familiar. He's a postwar archetype, both a brilliant career man and a temptation-swayed philanderer who sincerely wants to be a family man. Like most men, us and our fathers both, Draper is permanently conflicted over how to reconcile his morals and his desires.

Draper illustrates old-school values even though he often fails to meet them himself. His human flaws are what make him so relevant to men today. He is by turns a chain-smoking, drinking-in-the-office emblem of a bygone age, and an unusually real, earnest human being who illustrates the struggles modern men know all too well.

Duana is married to Don Draper. She wholeheartedly agrees with the choice but not entirely with the rationale. Her thoughts on her man’s latest honour:

My nitpick with what they've said about him: everyone points out that Don Draper is 'caught between wanting to be a traditional family man and his lustful desires' or similar, but let's be honest, being a traditional family man back then WAS screwing around. I would argue that the sensitive, family-man cuddling with Sally to make her comfortable with her new, possibly-dead-grandfather-reincarnated brother is actually the new wave of the younger, more sensitive man.

Which is why every real-life 30-something hipster sees a little of themselves in him, and wants to know why the Good Girls they've known all their lives are swooning for a smoking drinking jerkoff.

It's because he reminds us way more of our contemporary men than he's supposed to. Don Draper's not typical of the 60's, he's way ahead of his time. Sadly, however, he hasn't made an appearance in 2009 reality - but a girl can dream.

Coming in 2nd on the list but obviously not on the track: Usain Bolt.

But the Twi-Hards, they are in a tizzy. Because Robert Pattinson only came in at 44. Speaking of f-cking crazy people, here’s something I received from Jennifer in Toronto:

Give us a break with your Brangelina worship. Get with the times Lainey. It’s Robsten now. And they live in your city and you don’t even know the deal about what’s going on. Well let me tell you. It’s LOVE ok. They don’t have to adopt a thousand babies to prove it.

This is the icon of a generation, male and female, the perfect match, more perfect then Angelina and Brad and you know it so stop fighting it. Robsten are owning Hollywood. And your fat Chinese ass! 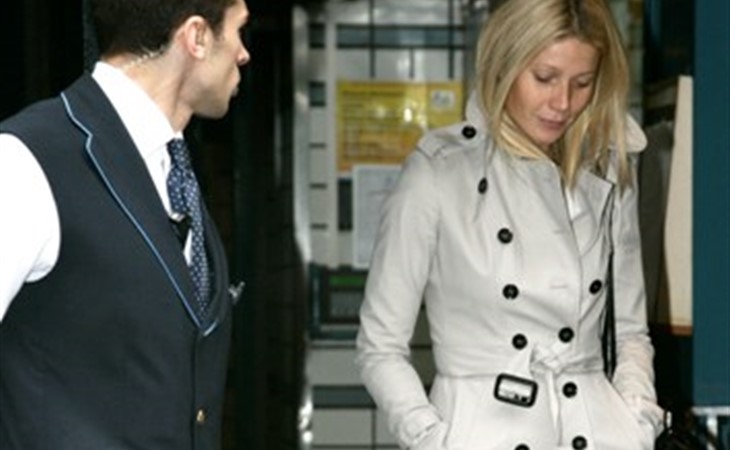