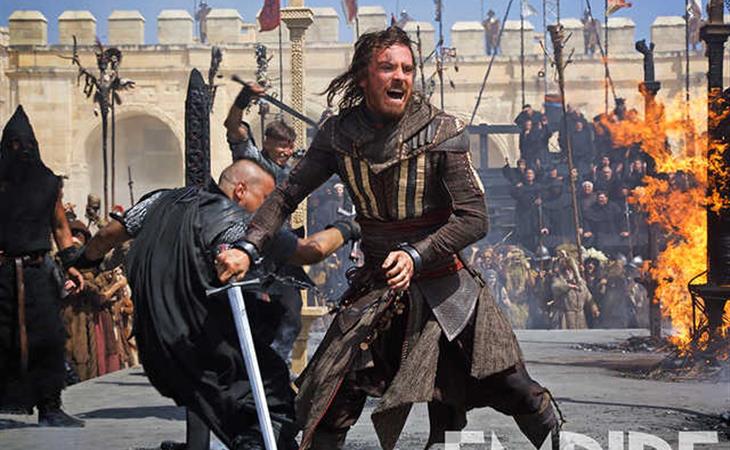 Just under a year from now, Michael Fassbender will attempt to break the video game curse with an adaptation of the video game Assassin’s Creed. The film wrapped principal photography just before Christmas, so we’re starting to see images from the movie, giving us some idea of what Fassy will look like as a medieval assassin caught up in a shadow war with the Knights Templar. Once upon a time, I questioned general audiences going for a movie about a guy reliving previous lives in order to fight a shadow war that’s been raging since the Roman Empire, but then people bit on all the silly sh*t Marvel has sold over the years, so I’m not as worried now.

A while back I got to see a lot of concept art for Assassin’s Creed, and it was all incredibly beautiful. We now have a still from the movie, courtesy Empire Magazine, of Fassbender in action as his fifteenth-century alter ego, Aguilar, and he looks hella cool. (You can see a more detailed look at the costume here.) There’s also a still from the modern-day part of the movie in which Fassbender plays Callum Lynch, the man who has to revisit past lives, including Aguilar’s. 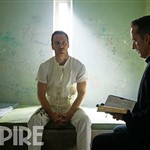 I’m under the impression that this first movie will only deal with Aguilar as the past persona, but Assassin’s Creed is an expansive universe, and if the movie works, subsequent sequels can visit any number of historical periods, including having Fassbender play a pirate. That would be all my hopes and dreams come true.

But first you have to break the video game curse, which is no joke. Assassin’s Creed has a real chance, though, because audiences are finally embracing this kind of elaborate worldbuilding, but also because Fassbender, who is also producing, assembled a phenomenal crew for this movie. He brought back his Macbeth team, with Justin Kurzel directing, Marion Cotillard co-starring, lensing from Adam Arkapaw, and Michael Lesslie contributing to the screenplay. Macbeth was a mixed bag, but it was a visually beautiful film, so at the very least, Assassin’s Creed will look good. But Assassin’s Creed opens on December 21, 2016, just one week after the first New New Star Wars spin-off, Rogue One. It’s going to have to do more than just look good. 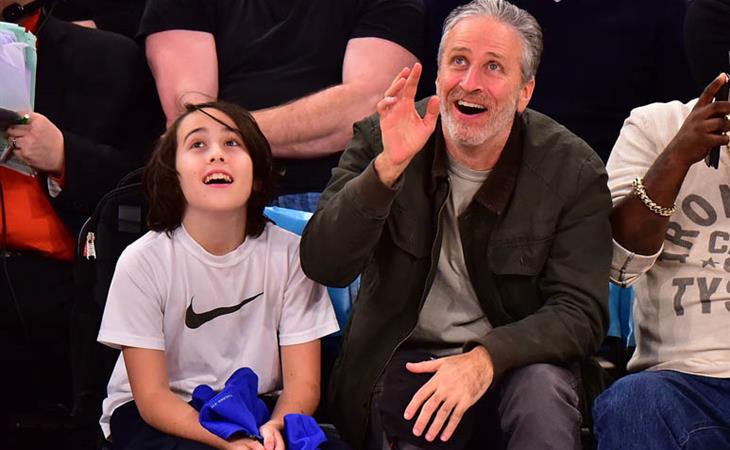 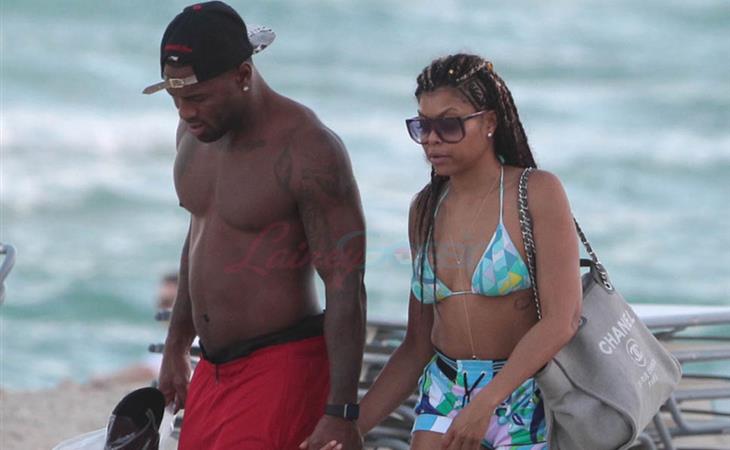