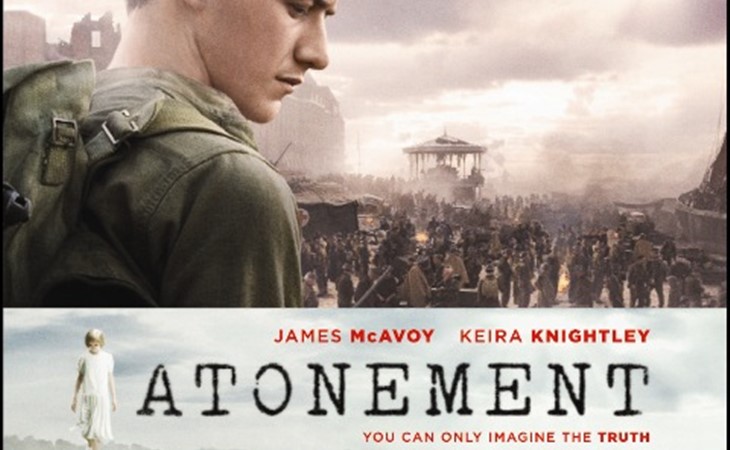 Atonement has scored a 91% approval rating on Rotten Tomatoes. The film is also currently the Best Picture prediction by the Oscar Igloo.com and is running neck and neck with No Country For Old Men as current award season favourite among prognosticators. With just 6 weeks to go before nominations are announcements, Atonement’s campaign is just beginning and it’s due out in theatres on Friday, December 7th.

If you are interested, please send an email to [email protected] with ATONEMENT as the title. Entries must be received by December 11th. Winners selected randomly…good luck!

Atonement Synopsis:
On the hottest day of the summer of 1935, 13-year-old Briony Tallis (Saoirse Ronan) sees her older sister Cecilia (Keira Knightley) strip off her clothes and plunge into the fountain in the garden of their country house. Watching Cecilia is their housekeeper"s son Robbie Turner (James McAvoy), a childhood friend who, along with Briony"s sister, has recently graduated from Cambridge. By the end of that day the lives of all three will have been changed forever. Robbie and Cecilia will have crossed a boundary they had never before dared to approach and will have become victims of the younger girl"s scheming imagination, and Briony will have committed a dreadful crime, the guilt for which will colour her entire life. Christopher Hampton (Academy Award® winner for Dangerous Liaisons) has written the screenplay adaptation of Ian McEwan’s best-selling 2002 novel “Atonement”.