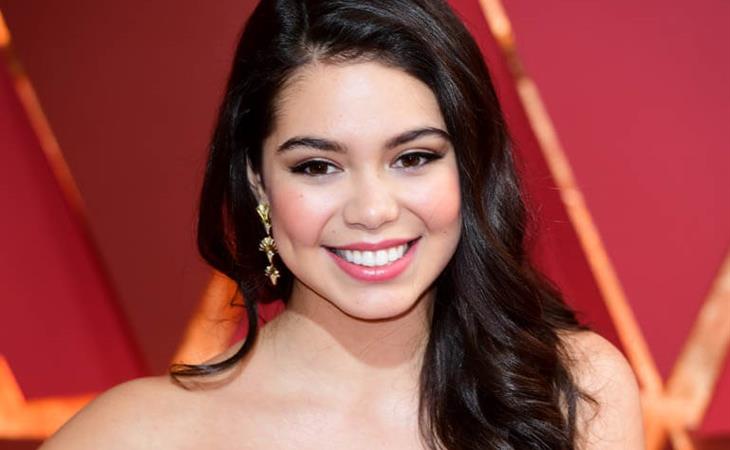 Auli’i Cravalho is a star

Mostly I was going to say she was a star because even though the Academy Awards and the Dolby Theatre and the 200 countries it’s broadcast in are intimidating to incredibly experienced professionals, she straight up looks like she’s got nothing going on but joy. If that beam of hers isn’t real, it seems like it. If she’s not thrilled, she’s doing a good job of fooling me.

But alas, I cannot say any of these things.

Because if we have to define it, if we have to make a finite law on exactly why and how she is a star (we don’t, but anyway), then I am bound to point out that Auli’i Cravalho, who has that magnetic quality and whose IMDB lists no projects not connected to Moana, is a star because she was smacked in the head with a flag held by one of her dancers and did not miss a beat. 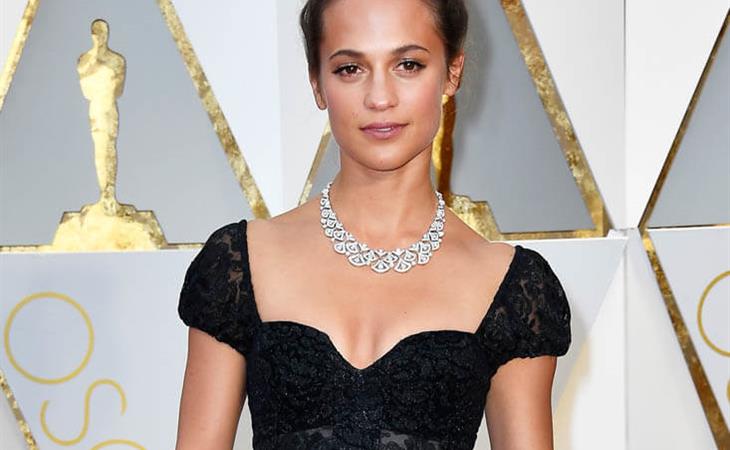 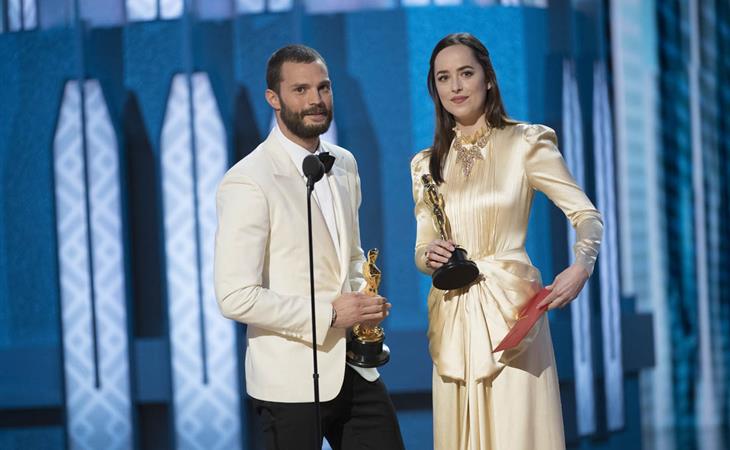