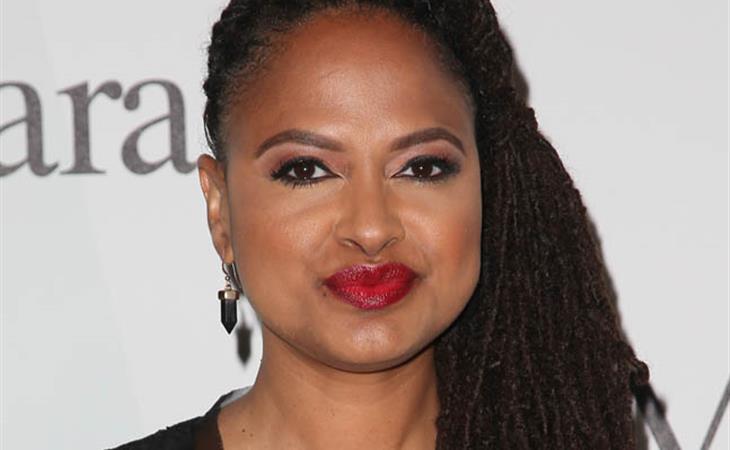 Say what you want about Marvel movies, but directing them is a landmark career moment for filmmakers. Marvel can’t guarantee A List status for its stars, but it can transform a director’s career. So it is very, VERY exciting that Ava DuVernay has signed on to direct Black Panther, due in 2018. Why sign so early? Because Black Panther, as played by Chadwick Boseman, will make his first appearance in Captain America: Civil War and Marvel wants her around to start getting a handle on Boseman and what he’s doing with the character under the guidance of the Russo Brothers, who will marshal the character’s Avengering through 2019. Marvel is acutely aware of the burdens they place on their directors, burdens that have driven previous overlords insane. But they’re trying harder to ameliorate director pain, and one such step they’re taking in phase 3 is greater cooperation between creatives.

There’s a lot riding on Black Panther. Warner Brothers is likely to get a female-led superhero movie into theaters first with Wonder Woman, but Black Panther will be the first superhero movie fronted by a black character in the current era of superhero movies, and the first for Marvel Studios, which has a well documented diversity problem. This movie, and by extension the people who make it, has to stand for a lot of things. It’s not fair, but the ultimate privilege is being able to speak only for yourself, and unfortunately, Black Panther and Ava DuVernay do not speak just for themselves. Like the weighty burden placed on Wonder Woman, Black Panther simply HAS to succeed.

And DuVernay will have even harder eyes on her than your average Marvel director. People already think women can’t direct blockbusters, and Marvel has already struck out once with a female filmmaker. The deck would seem to be stacked against her, but Selma is a damned good calling card, and Ava DuVernay is EXACTLY the person you want wading into these charged waters. She’s no-nonsense and no bullsh*t and she has real talent and craft to work with, plus she seems to understand what Marvel can do for her as a filmmaker, and thus might not be devoured by the machine. (Speaking of which, I can’t see Beyonce submitting herself to the Marvel machine, can you?) Ava DuVernay is a f*cking boss and I can’t think of a better person to make a Black Panther movie. 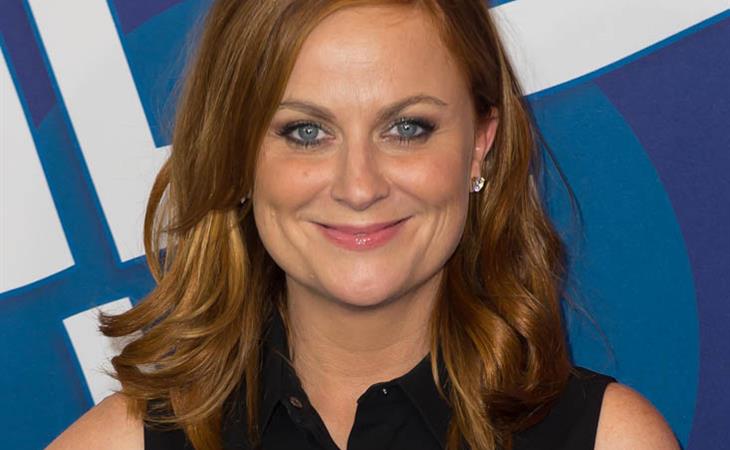 Inside Out is amazing 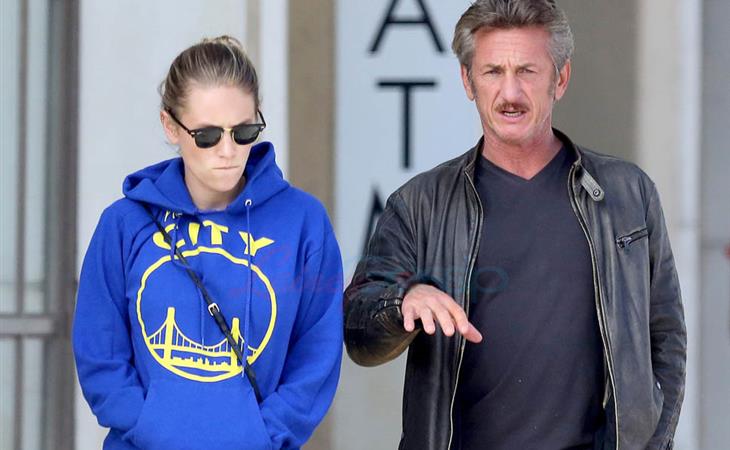