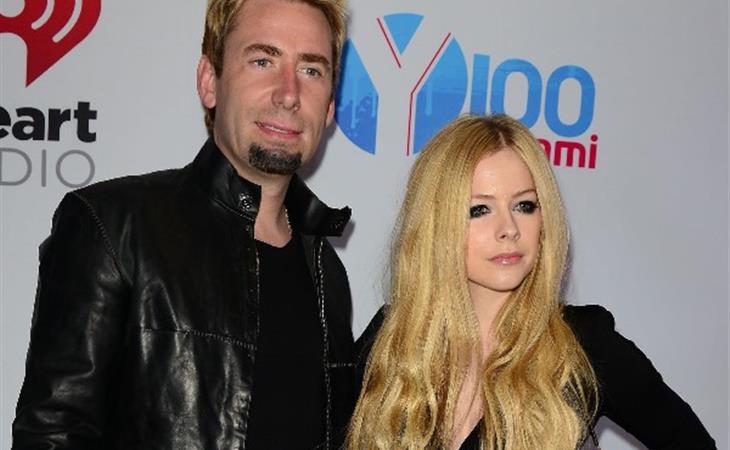 US Weekly reported yesterday that Chad Kroeger has been telling people that he and Avril Lavigne are done. We actually covered this on etalk a couple of months ago. That’s how long he’s been walking around announcing this.

"There's jealousy on both sides. She flirts, he flirts. She's very insecure to begin with."

The source also tells E! that:

"The main issue is this: When they met, they were in work mode. They were doing a collaboration and that's where the attraction stemmed from. She was in the studio and he was producing her. She was also coming off some bad relationships where she didn't really feel appreciated as an artist. She felt she and Chad connected on that level." And now that "the album didn't do as well as they had hoped…they're finding that they're not seeing eye to eye on a lot of things."

It’s like the person who comes in second to last place in a race training the person who came in last. What kind of music did you think would result from the collaboration between Avril Lavigne and the guy who fronts Nickelback?

As for being in “work mode” and the source of the initial attraction, basically what they’re saying is that they were in a lust haze. People make stupid decisions when they’re in a lust haze. I don’t ever, ever want to think about lust hazing and Avril + Chad ever again, OK? 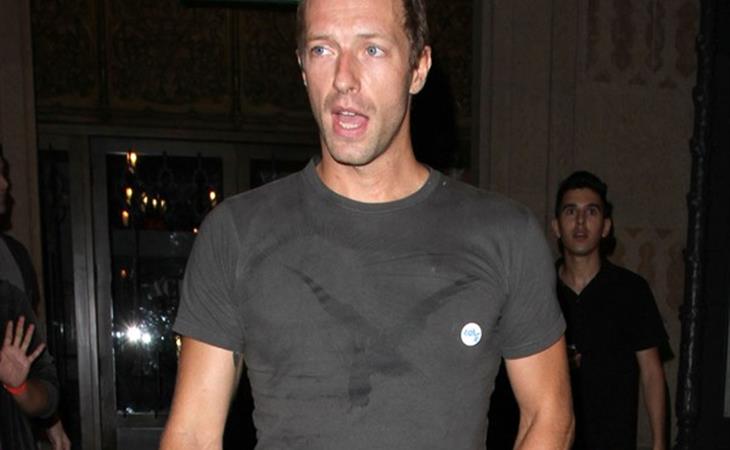 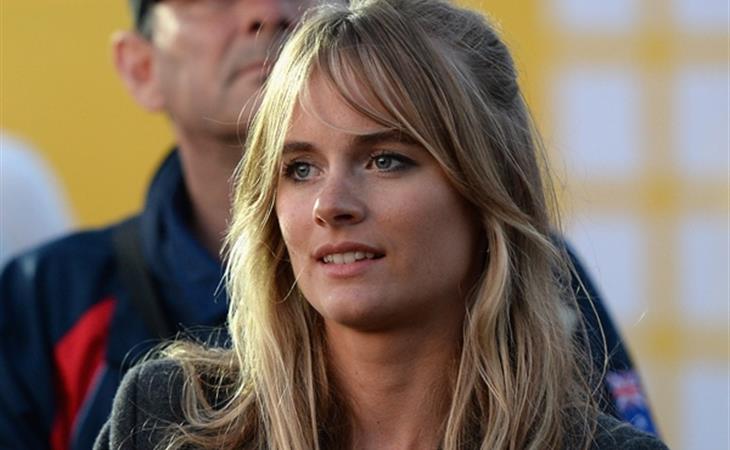