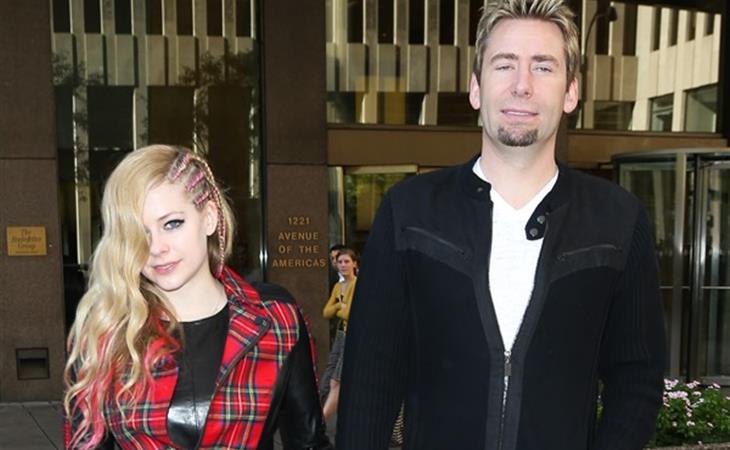 We have so much to be proud of here in Canada. Earlier this year, Chris Hadfield was a maple leaf badass up in space. Last week, one of our most treasured writers, Alice Munro, won the Nobel Prize in Literature. And now…

Now Avril Lavigne and Chad Kroeger, newlyweds, are promoting their new single/her new album/their relationship/I’m not sure. But the point is, they’re representing the True North Strong and Free, the greatest rock’n’roll love story our country has ever seen.

What does Fontrum look like when Avril and Chad are doing it?

Well, they were on Howard Stern yesterday and talked about how much sex they had over Thanksgiving. Does that count?

And then there’s the interview the two gave to ET Canada, excerpted by PEOPLE.com. This is too good to paraphrase. You have to read it word for word:

Settling into life together, the pair have established some ground rules, like who gets possession of the remote control – it's the "Complicated" singer.

"He's such a gentleman, actually, that he's always like, 'What do you want to see?'" Lavigne admits. "We watched Harry Potter together."

"It was kinda fun to do the entire series together," Kroeger admits.

And when it comes to dinner, Lavigne's in charge too.

"I could burn water," Kroeger admits. "She's an amazing cook."

"I just go with the flow and kinda see what's in the fridge and then start," Lavigne says.

"Yeah, but you never miss," Kroeger interrupts. "I've never tasted one thing that you've put on the table where I was like, laughs 'I wish I had a dog.' That's never happened."

But it's not all quiet nights at home for the couple, who just released a duet, "Let Me Go." Lavigne's got a new album out Nov. 5 and Kroeger's recording new music with Nickelback. And even though they're busy with their careers, they're making time together a priority.

When Lavigne celebrated her 29th birthday in September with Mexican food and a Hello Kitty party, her husband flew 6,000 miles from Brazil to be with her.

"I surprised her by showing up," Kroeger admits.

"He got off stage and went right to the airport and flew many hours to make sure you were with me on my birthday and that was the best gift," Lavigne admits.

So Lavigne's returning the favor for Kreoger's birthday on Nov. 15. He'll be touring in Europe and she's got some surprises planned.

"How are you gonna get that new Ferrari all the way over to Europe for me, though," Kroeger teases.

One thing that she won't be surprising her new husband with anytime soon? A baby.

"I have a tour coming up," Lavigne says. "And the songs on the album and this whole project … that's my baby, my sort of priority now."

Looking at Kroeger, she adds, "You are my priority."

To which her doting husband replies, "Oh. Now I gotta buy her presents for that."

How are you feeling right now?

Last week on The Social, we did a whole segment on vaginal myths, and the doctor who was on with us told us that some women actually clean their vaginas with DETTOL because they think that’s the only way to get clean. I was horrified at the time, but now, reading that article, I kinda understand how you might feel so dirty that Dettol is the solution. 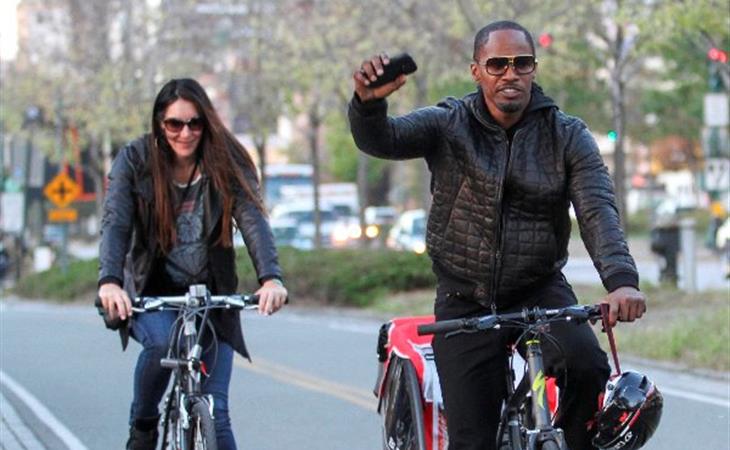