Avril Lavigne has a new video, and she’s making out with Winnie Cooper in it and it’s just making me feel so old. I’m sorry to make this about me, and I’m sorry to be a h8er boi, and I’m sorry that I’m about to gripe like the resurrected ghost of Andy Rooney, but I just know that whatever is supposed to be appealing about this video is lost on anyone over 11 and the whole thing just makes me feel so much, and so tired.

The song is called Rock N Roll, which is just like…UGH, ROCK N ROLL?! Could she possibly tap into her brand on a more basic level? Should Drake’s next single be called Hip Hop? Maybe this is Avril’s protest against the modern neo-rave dance pop thing? Like maybe Avril rented Spring Breakers on-demand and she was just as weirded out by the Skrillex soundtrack as the rest of us, because she’s 28 (Avril’s 28, everyone, FYI she’s almost 30), so she furrowed her brow, blew an enormous acid-green gum bubble, smashed a black crystal vase in the foyer of her Studio City mansion, and screamed “F*CK THIS, I’M BRINGING ROCK N ROLL BACK! CHAD, GET MY ABBY DAWN FENDER!” and then she paid someone to write this song? Is that what happened?

So then her label has to make a video based on Avril Lavigne saving rock music, which I’ll admit is kind of a suicide mission. What’s a video director to do? They camp it up and feature a bunch of stuff that people used to love. The video is Tank Girl inspired, which is a decent enough reference I guess, but if you’re going to use Tank Girl you should definitely be willing to get a Tank Girl haircut, right?

The video stars Danica McKellar and Billy Zane. These casting choices are obviously meant to give us a laugh based on some kind of….I don’t know what you call it...what’s it called when people think Chuck Norris is a funny thing to talk about? You know those Chuck Norris Jokes? What kind of bullsh*t humor is that? Can we agree to call that “Bieber Humor”? So there’s are all this Bieber Humor-inspired stunt casting, which is already not funny, but then Avril goes and makes out with Winnie f*cking Cooper.

Is it necessary that everything that was ever good in pop culture, be it Wonder Years or Titanic, that these things will necessarily zombify themselves back into my life? All remnants of what was once new, important and interesting stripped away, only horror and decay remaining to ruin my original memory? Is this just what it feels like to grow up? Is this how my Mom felt about the Brady Bunch movie?

I’m so sorry that this post is so full of questions and complaining but I can’t help it, I’m old and Avril Lavigne is old and we’re all tired, especially the concept for this video. I guess we should have seen this coming – how else could we expect Avril Lavigne, who made a name for herself by wearing a pizza t-shirt and riding a skateboard, to successfully transition her image into early a fully grown adulthood? 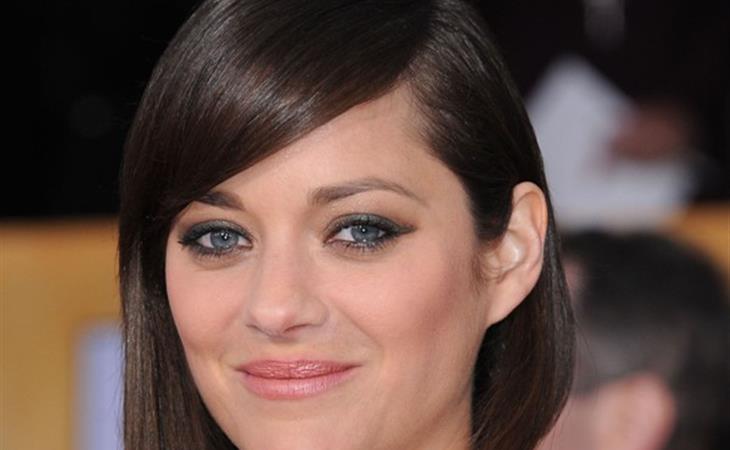