Sailor Girl and a Walking Penis

Avril Lavigne went out for Halloween without fiancé Chad Kroeger last night. I’m sure he enjoyed her costume at home. That sentence was intended to make you dry heave. Like, she’s agreed to marry Chad Kroeger. If you’re not dry heaving I need you to think about this and get back to me in 10 seconds.

Apparently Chad was recently interviewed by Playboy. As expected, seeing as it’s Playboy, sex was part of the discussion and Chad called himself a “walking penis”, just in case there were any doubts that he wasn’t living the true rock star lifestyle. But now that he’s engaged, what’s different?

“I don’t think my libido has changed. I just think that my rolodex has been confiscated. And I’m okay with that.”

Only a douchebag calls it a rolodex. We are all clear on that, right?

We get it. You get f-cked. A lot. Easily. There are lists. Chad’s the guy who has to be holding on to his dick all the time and waving it in your face.

As for whether or not his future wife is into his music:

“If a naughty Nickelback song came on, my fiancee would probably ask who it was. 'She’d be like, 'Who’s this? This is good. I like it.'”

Which is another way of saying his dick is taken care of good and often.

Be engaged to Chad Kroeger...

TAGS: Avril Lavigne Chad Kroeger Douchebags Gross Would You Rather 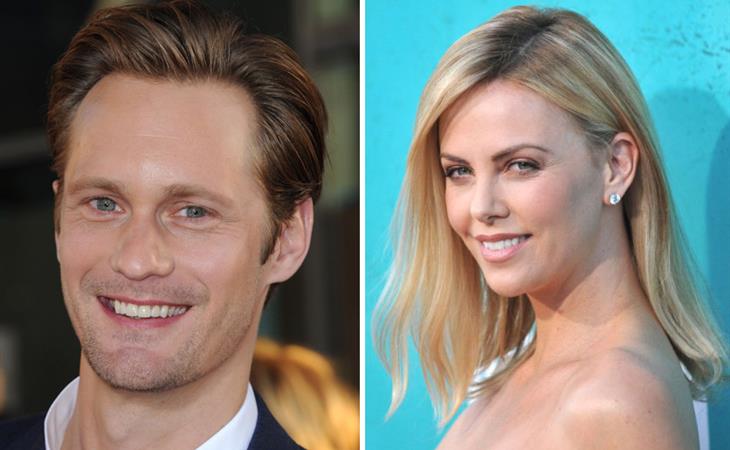 A mother’s love at Halloween