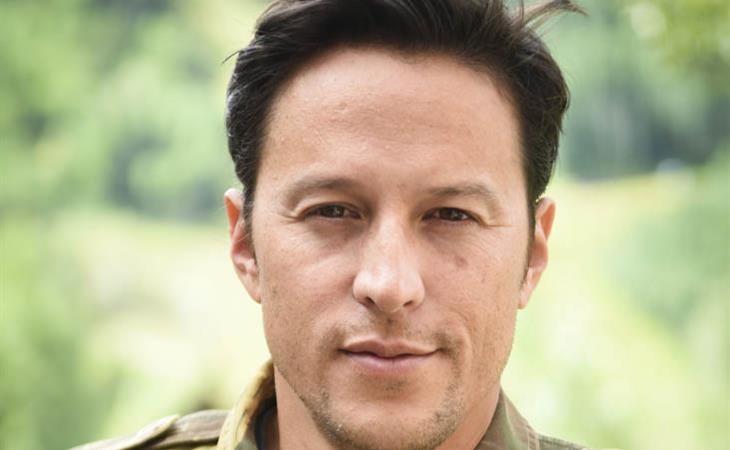 The last time I was in Canada I gave Lainey the gears because Canada’s money seemed fake and like something from Monopoly. I went to the bank yesterday to get some fake Canada money for my trip to TIFF and somehow, despite redesigning the paper bills, it’s still adorably pretend board game money. There are plastic bits and holograms and I don’t know what I’m supposed to do with it except buy Park Place and Boardwalk and put out a couple hotels. How do people gamble with this? I could never take a poker game in Canada seriously because the cash feels like nothing. What I am even wagering? Air? Sure, I’m all in.

We asked you guys to nominate some TIFF films you’d like to have reviewed, and a bunch of you wrote in and far and away the top selections were Beasts of No Nation and The Assassin, so I will be reviewing both of those in the coming week. Your other selections were The Danish Girl, and then a logjam of ties between Demolition, Sicario, Brooklyn, and The Martian. Because it’s impossible to be everywhere at once during a festival like TIFF, Joanna will be reviewing films, too, and she’s taking The Danish Girl, Sicario, and Brooklyn, and I’ll be doing Demolition and The Martian, as well as some of the honorable mentions like The Lobster, Colonia, and Spotlight.

Ahead of the Oscar curve

TIFF marks the start of awards season and it’s wide open right now, though there are some names moving to the front of the pack following premieres at Venice and Telluride this past weekend. Beasts of No Nation and Black Mass both got pre-TIFF boosts from strong showings at Telluride and/or Venice, as did Spotlight, and given that all-three have real-world implications—something the Academy has grown fond of over the years—they look like solid favorites for Oscar. Johnny Depp is getting the best reviews he’s had in years for his performance in Black Mass, and Netflix is already giving Beasts a huge push. Depending on how Beasts fares going into awards season on a digital platform—it won’t have box office or #1 rankings or any of the usual bragging rights to fall back on—I think we’ll see a lot of character-driven, mid-budget projects going digital in the next few years.

Room is another one that looks like an early favorite, especially for Brie Larson’s performance, and though early reviews for The Danish Girl have been a little soft, taking a softball approach to a “controversial” topic like transgender issues—in quotes because people living their lives shouldn’t be cause for controversy—is probably a good call for the old farts in the Academy. At the very least, they’ll probably eat up another physical performance by Eddie Redmayne, and Alicia Vikander is already positioning herself for the “foreign ingénue” spot previously held by Marion Cotillard and Lupita Nyong’o. The big question mark for me is Our Brand is Crisis, starring Sandra Bullock. I’m into the source material, but the trailer just came out and it looks like your standard white savior narrative, which Bullock already did with The Blind Side. I hope this is just a case of a trailer cut to be as broadly appealing as possible, and not that this movie has already been defanged.

Jason Bateman’s sophomore directorial effort, The Family Fang, is premiering in Toronto. Based on his first outing as a director, Bad Words, I’d say not to expect much in the way of award buzz, but I hate to ever count out Nicole Kidman. Especially if her face moves. If her face moves, this will probably be hailed as a revelatory performance by Kidman.

The Martian is one of those movies—squarely populist but highly technical—that could go either way: Gravity was a big hit with the Academy, but Interstellar less so. It ought to at least be a factor in the craft categories, but until I see it I can’t begin to guess at its odds. High Rise just didn’t fit into the schedule, but I Saw the Light is on my list and advance buzz is already building for Tom Hiddleston’s performance (and also the soundtrack which is supposedly awesome and will do for Hank Williams what Walk the Line did for Johnny Cash).

Then there are baity movies like Truth and The Program, which are also debuting at the festival. Truth stars Robert Redford and Cate Blanchett and documents Dan Rather’s downfall, and Blanchett may find herself having to choose between campaigning for this or Carol. The Program looks like the kind of thing that coasts along under the radar until critics groups start handing out awards at the end of the year and everyone suddenly decides they’re super into a Stephen Frears movie again. And finally there’s the seriously weird The Lobster, which will undoubtedly be too bizarre for serious awards consideration but maybe Colin Farrell will come to promote it and he’ll look at me again and hopefully I won’t pee my pants, but you never know with Colin Farrell. His hotness is a test of self-control.

Look for reviews from me and Joanna throughout TIFF. 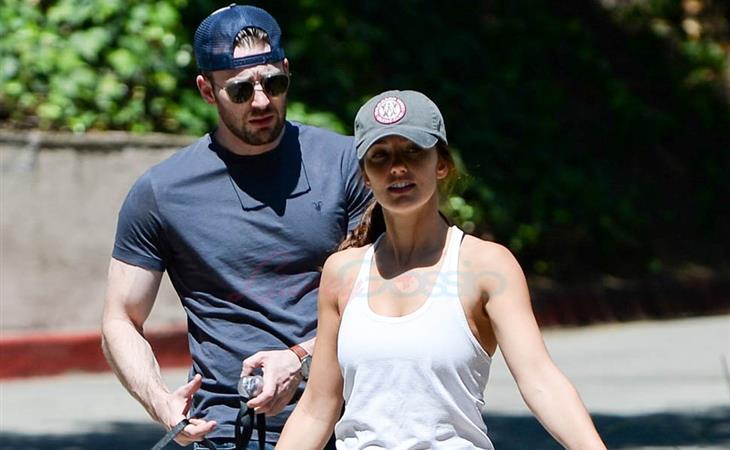 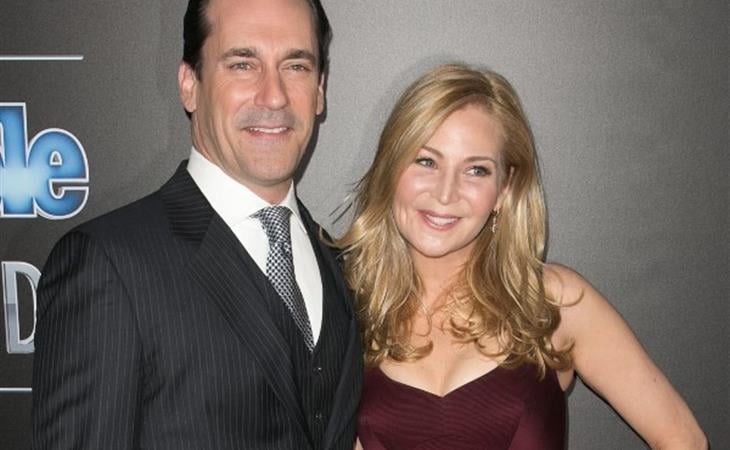