Which actor has been much too egotistical and much too energetic on press tour recently? Let’s start with the ego first:

He’s not exactly Brad Pitt or Tom Cruise on fame terms and still he travels with a crazy security team and insists on sweeping every location before he will enter. Who the f&ck are you??? Even his own management is snickering at his grossly exaggerated sense of entitlement – hit movies don’t necessarily equate to international superstardom, and while his box office might be lucrative, his celebrity status is decidedly modest.

Still…he insists on super stealth, secret service style maneuvers, and has hilariously mandated that while in public he be referred to by “code name” only. It becomes even funnier when the newly single megalomaniac happens upon an attractive woman. The woman is hustled through stairwells and hallways before their tryst – a procedure so elaborate that last week, his chosen partner for the evening ended up so rattled by the time she arrived at his room, she was no longer in the mood to participate.

And his paranoia is getting worse. It started out as a quirk - several weeks ago he was enthusiastic and perhaps a little particular, but not a paranoid freak. A little blow here and there for extra energy though has become more of a habit and he is getting CRANKED at work. To the point where more than a few journalists have remarked about his over-animated behaviour, as a timid reporter from Asia was frightened and confused during an interview when he became angry at her for refusing to sing karaoke with him. Sorry…I’m a bitch. I had to laugh about that.

Be thankful, dude, for a good publicity team. And for the fact that at the end of the day, it’s really only you.

The Holy Twins vs Aniston: showdown at TIFF? 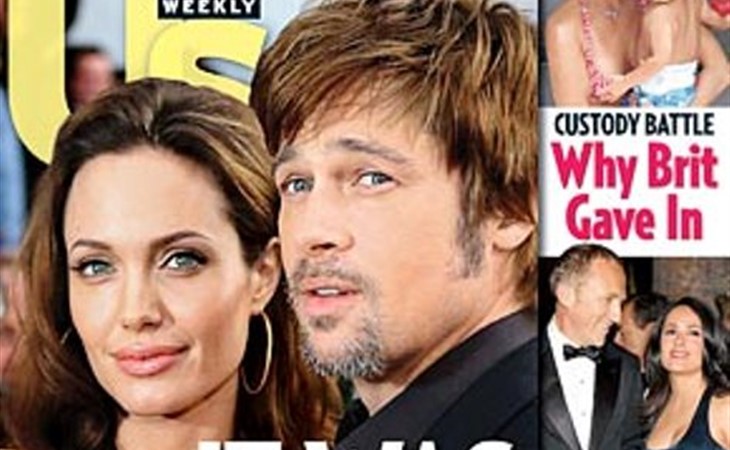