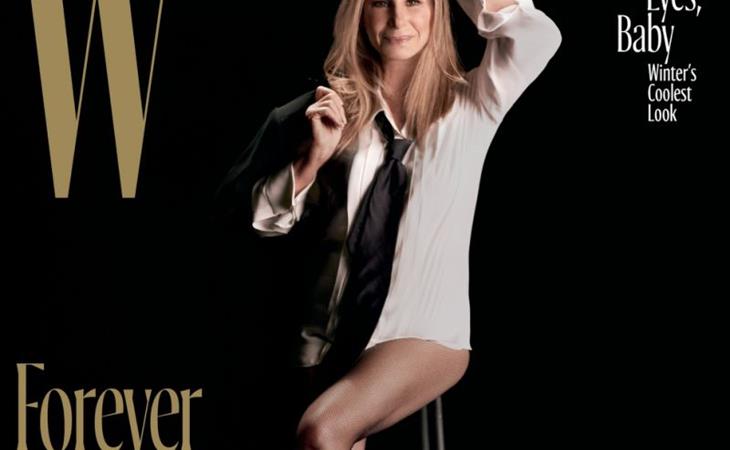 In my mind, Barbra Streisand and my mother are always connected. It’s because of Katie Morosky and those nails. Like Katie Morosky, my mother always had beautiful nails, red and glossy and glamourous. Look at these nails. 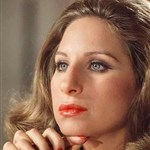 Barbra was really particular about those nails. She made a point of featuring them on the album cover. 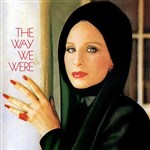 Barbra Streisand has always been known for her attention to detail. And that’s how her interview with W Magazine opens, on her famous perfectionism during a fitting. As Lynn Hirschberg writes, “She was exact, but she was lovely. And she was right”.

Barbra’s nails are not red on the cover of W Magazine. But the red nail attitude is still there in that sassy pose and knowing smirk, 74 years old now and as sexy as ever. Also in her memories, in how she remembers her achievements. When recalling the outfit she wore to the Oscars in 1969: 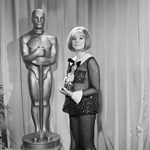 In addition to the interview, W Magazine also has a gallery of some of Barbra’s most memorable looks through the years. Many of those outfits now? They’re probably on display. At the mall. HER MALL. Like the one in her house. In her basement. It’s one of those celebrity details I’m always happy to forget, because it makes me so happy all over again when I remember. While you might have a laundry room downstairs, or, you know, boxes of old sh-t you can’t be bothered to throw out, Barbra Streisand has A MALL!

My favourite is how Ryan Murphy described it last year:

"That was an evening that was jaw-dropping for me. We had dinner with Barbra and Jim, and Kelly [Preston] and John [Travolta], and Gaga and I. That’s all the people who were invited. And after dinner, she said, 'Do you want to see the mall?' And Gaga and I were out of that chair so fast … We went down to the mall and spent an hour down there. She pulled out her collection of gowns from Funny Girl and Hello, Dolly! And then she said, 'Do you want frozen yogurt?' I could write a whole book about that night."

You know what Barbra’s mall looks like? It looks like Stars Hollow! Click here if you’ve never looked at the pictures before. Or click here to look at them again because, like I said, it’s one of the crazy best celebrity factoids.

Sometimes I think I would be afraid of the mall. It’s an actual mall. And most of the time it’s quiet, still, unpopulated. If that were my mall, and I was upstairs on my own, reading on the couch or whatever, and I heard a sound coming from downstairs, my imagination, it would be out of control. I feel like there might be an entire other dimension living there, an energy that can’t help but want to bring that mall to life, or not-quite-life. Barbra, meanwhile, goes to the mall to wrap her presents. 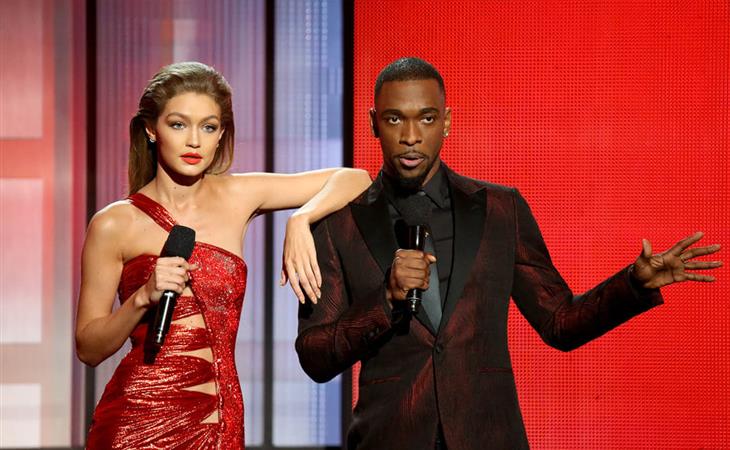 Gigi did her best