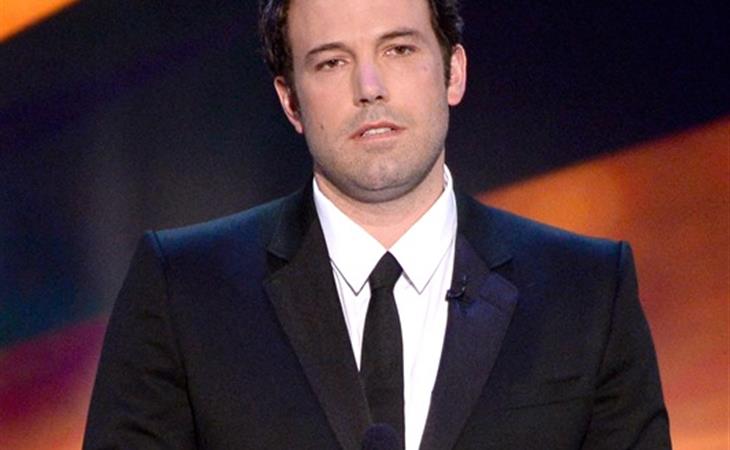 Celebrities aren’t the only ones who bury news stories late on holiday weekends. Warner Brothers did it late Friday with a piece of the news that, at any other point in the news cycle, would have dominated everything. As it is, tucking away their announcement after business on the Friday before the long MLK holiday weekend (in the US, anyway) spared WB some nerd angst over the weekend. Some, but not all.

Batman vs. Superman, ostensibly the Man of Steel sequel, is being kicked to May 2016. Moving off its original July 17, 2015 release date, the move gives WB/DC an extra year to get their sh*t together. That’s the reason they’re giving, anyway—that they need the extra time to “fully realize their vision”. Maybe that’s part of it, but it’s probably not all of it.

The would-be summer 2015 showdown was between Avengers 2 and Batman vs. Superman, but WB flinched. Or perhaps it’s more that they’d rather try their hand against a “weaker” Marvel movie? Their new 2016 release is in direct competition with an as-yet unnamed Marvel title. So maybe they balked at taking on the Avengers, but they’re fine with trying it against just one Marvel hero at a time. Man of Steel didn’t out-gross Iron Man 3 last summer, but its box office is in line with Thor 2’s—it’s reasonable to expect Batman vs. Superman to compete with something like Thor 3 or Guardians of the Galaxy 2, assuming that’s a hit later this year.

And what about Ben Affleck? He looked pretty subdued all weekend at the various guild award shows, and now I’m wondering if this move is why. He had plans to direct a movie, Live By Night, after filming Batman vs. Superman, and WB has already given Night a December 25, 2015 release date. So far, that date hasn’t changed, but I imagine it would have to; otherwise Affleck will be operating under a serious time crunch to make that release date. There’s also a rumor that he hurt his leg and this is part of the setback but…RDJ blew out his ankle while filming Iron Man 3, causing production to shut down for seven weeks, but they were still able to make their release date. Affleck would have to be seriously, needs-months-of-rehab hurt, and he was walking fine down red carpets all weekend.

So either WB/DC is 1) having big time development problems (likely), 2) didn’t want to compete with Avengers 2 (probably), 3) would rather take on a solo Marvel character in the hopes of actually winning that box office fight (strongly possible), or 4) Ben Affleck has a boo-boo (sounds like bullsh*t). I’ve said it before and I’ll say it again: Nothing I learn about Batman vs. Superman inspires confidence. 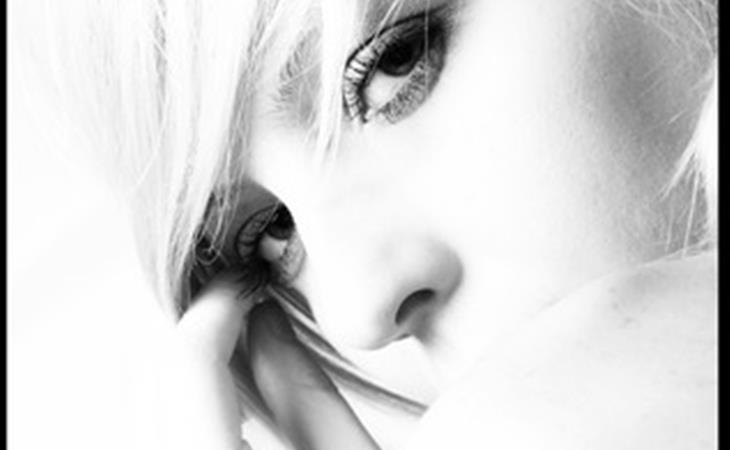 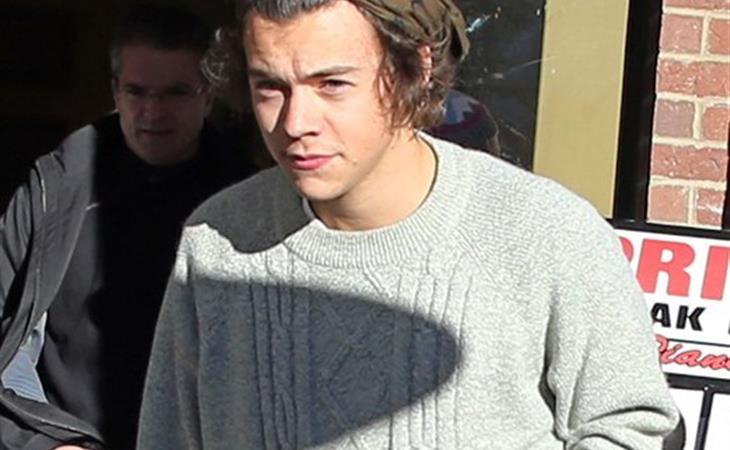