Forget Batman and Superman, just give me Wonder Woman

On Saturday at Comic-Con, Warner Brothers released a three and a half minute trailer for Superhero Face Punch. Non-nerds who would normally skip this, please do me a favor and just watch the trailer, then let me know if it works for you. Does this make you want to see the movie? Nerds are going to see it even if we all secretly suspect it’s going to suck, but I’m wondering how this trailer plays to the casual viewer. Does it excite you? Are you won over?

I am not won over, and it’s the same problem I’ve always had with this project—the tone. It’s just so relentlessly dour. By far the best part of the new trailer is Jesse Eisenberg as Lex Luthor because he’s the only person who seems to be enjoying himself on screen. The way he says “the red capes are coming” is delightful, because there’s a little levity in it. There’s a difference between fun and funny, but I’m not sure anyone making these DC movies actually gets that. You don’t want to make a funny movie, fine. DC comics have always had a larger mythos of gods struggling with humanity, so the grandiose scale fits. But can’t we have some fun, too?

No, of course we can’t. We have to get through even more 9/11 references, with Hurricane Katrina and space shuttle disasters to boot, and we need more Christ imagery so that everyone gets that this is SuperJesus (h/t to Dianna for that one). And then we need a lot of shots of mopey, old Bruce Wayne—don’t forget that his parents died!—and invocations of The Joker. Plus we need a scene where Superman’s mom says it’s okay to tell the rest of the world to go f*ck itself. I feel like this trailer is telling me to go f*ck myself for actually hoping that a Batman/Superman versus movie would be exciting and fun.

So thank god for Lex Luthor and Wonder Woman. Without Eisenberg injecting some glee into the proceedings this trailer would be unbearable, and then Wonder Woman shows up and is legitimately cool. We still don’t really see Gal Gadot acting, but she looks awesome in the armor, and the single shot of her wrecking sh*t with her bracelets is more thrilling than anything Batman or Superman do. Gadot will have to be a really f*cking atrocious actress to ruin Wonder Woman because she is the only part of this movie I’m actually excited to see. 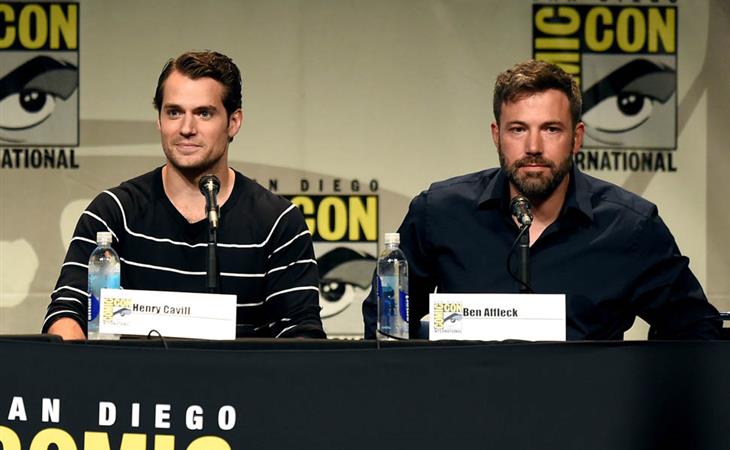 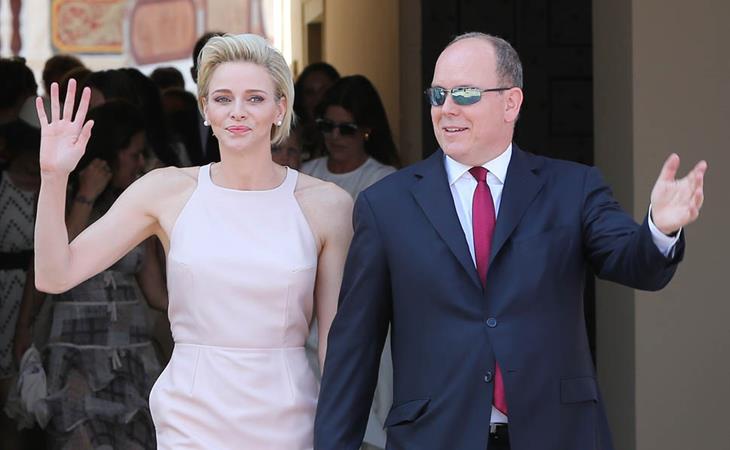 The Prince of her Heart