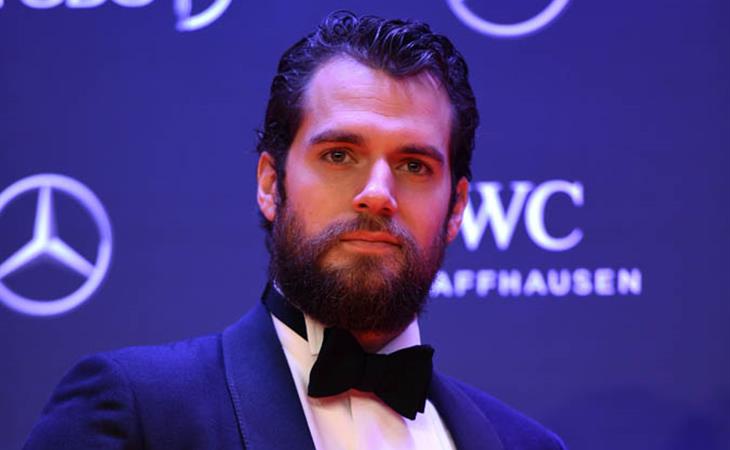 Sarah told me about this last night just before I fell asleep and I’ve read 3 articles about it this morning and I still don’t really understand what’s happening or why.

Here’s what I think I know:

Zack Snyder directed Batman vs Superman: Dawn Of Justice. Everybody’s been waiting for the first full trailer. Yesterday he tweeted that on Monday April 20th the trailer will debut at a series of IMAX events at select theatres in the US. Snyder will introduce the trailer before it plays. The trailer is likely going to be the length of a trailer. Between 2 and 3 minutes? But from start to finish, the whole thing, including Snyder’s remarks, and whatever bonuses they throw in there, will be about 15 minutes. You have to sign up for tickets. To go to see a trailer.

It doesn’t come before a movie. It’s just a trailer.

This is what’s so confusing to me. So… I’m getting out of my house, driving to the theatre, to watch a 3 minute preview that will be posted online, like, at the end of the night?

Speaking of charisma, check out nobody cares Superman Henry Cavill in Shanghai last night to present at the Laureus World Sports Awards. 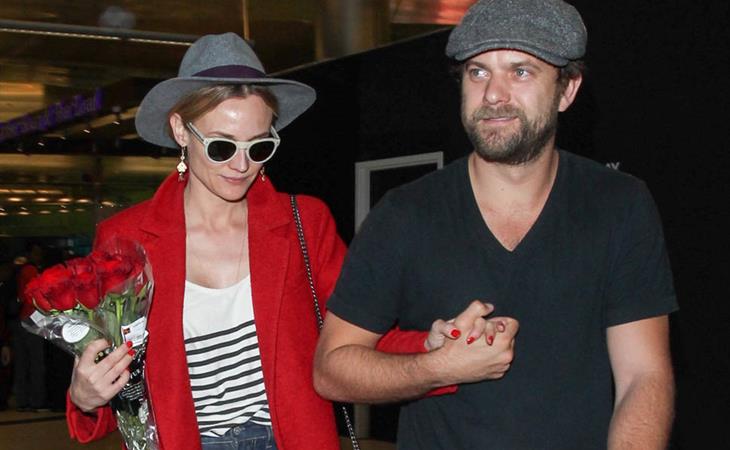 Flowers at the airport 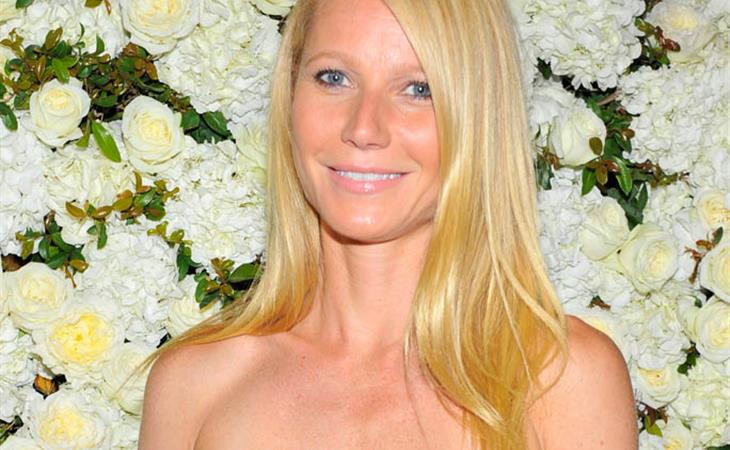