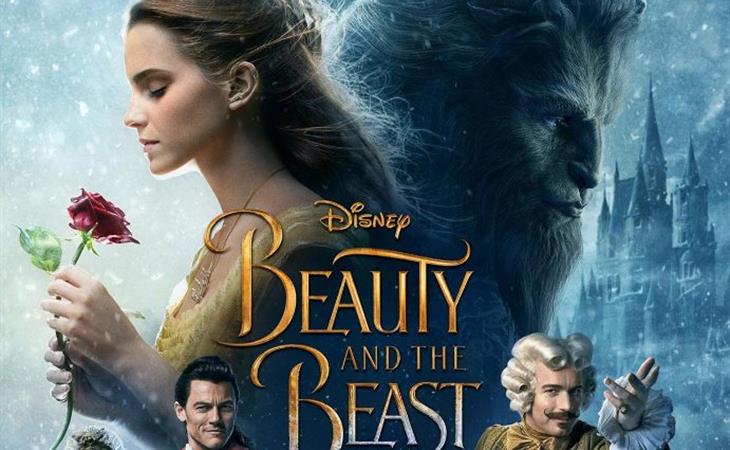 Beauty and the Beast had an enormous opening weekend, devouring $170 million. That makes it the biggest March opening ever, taking down Batman v. Superman, and also the largest PG-rated opening, which means we’re in for more family-oriented fare. (Honestly, that would be welcome, since adults have pretty well hijacked every other genre for themselves.) And it’s the seventh-biggest domestic opening weekend of all time, which gives Disney six of the ten all-time biggest domestic weekends. Keep tossing those virgins into the volcano, Disney—it’s working.

With another live-action remake success story, following Cinderella, Disney has no reason to slow down the live-action remake train. Next on the list is Mulan, which will be directed by Niki Caro (Whale Rider), who recently said that Mulan won’t have any songs. (Cinderella had maybe one?) I like this. Trying to recreate the song and dance numbers from Beauty and the Beast proved to be that movie’s weakest point, and the new songs were horrible, so why bother? There’s no stopping these live action remakes, but they work better when they find a new angle on the story, like Cinderella, and to a somewhat less successful extent, Maleficent. I’d rather they just make a good Mulan movie than worry about recreating songs—does anyone remember Mulan’s songs anyway?

And now for some more questions about how the Beast sh*ts: Several people raised the possibility of indoor plumbing in the Beast’s castle, at least as far as a water closet with a toilet that drains into the castle’s water supply. If that’s the case, since the castle exists in a permanent winter, does this mean the pond outside the castle where Belle frolics is made of pure frozen Beast sh*t? Also, do you think the Beast wipes? If so, how, and with what? Did they even have toilet paper back then? Or is he wiping with a towel that used to be his valet? 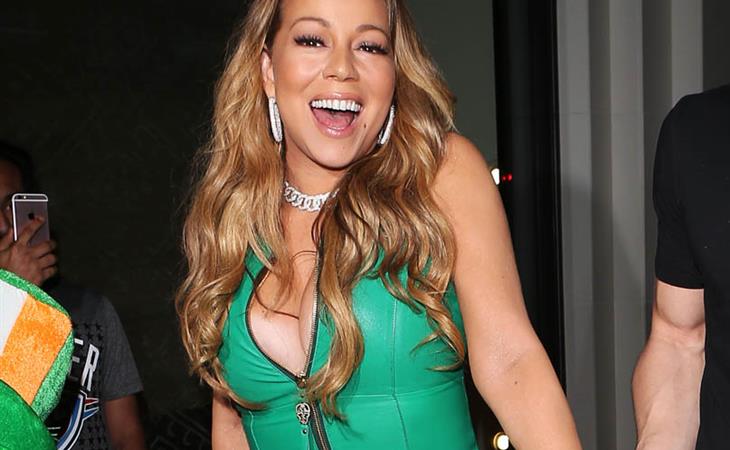 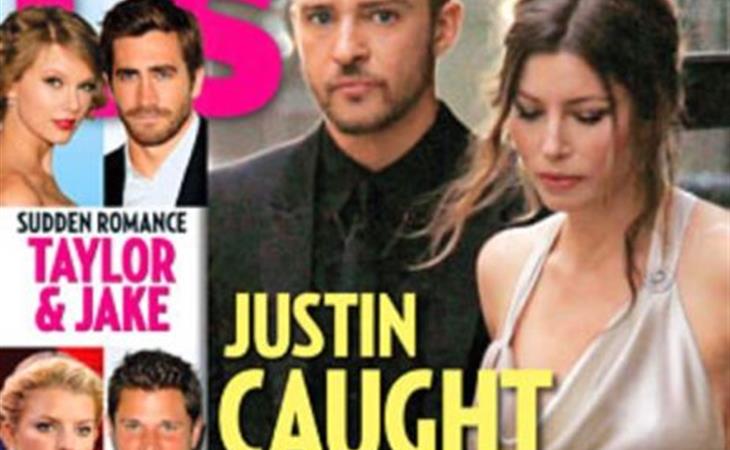