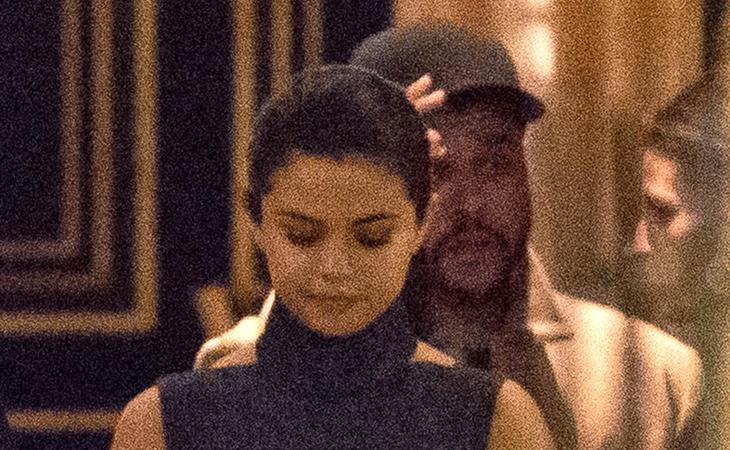 Lovers and Exes in Paris

Selena Gomez and The Weeknd were in Paris last week. Here they are on the weekend, leaving their hotel. Selena has since returned to the US and was seen arriving in Atlanta yesterday. Also yesterday, The Weeknd performed at the H&M show during Paris Fashion Week. Where his ex-girlfriend Bella Hadid walked the runway.

He was singing when Bella, Gigi, and the other models came back out for the finale:


My favourite thing about that video is seeing Gigi be the big sister. She takes Bella’s hand, she look over at her and smiles, just as they’re passing Abel, as if to say, “I got you, we got this”.

This is the second time that Bella’s had to walk past Abel on the runway since they broke up. You remember it also happened at the Victoria’s Secret show in November, also in Paris. Why does he keep singing at fashion shows? Is he Adam Levine now?

Anyway, a couple of days earlier, Zayn was with Gigi and Bella in Paris too. Which kinda makes me feel bad for Bella because if it were me, when I was 20 years old, and my singer boyfriend hooked up with a bigger star and my superstar model sister has her own superstar singer lover, well, I’d have a face on, put it that way. And sure, we are supposed to be bigger than that, but don’t tell me that isn’t a very real, very human – and petty – reaction. They’re young and famous, who do we think we’re talking about here? 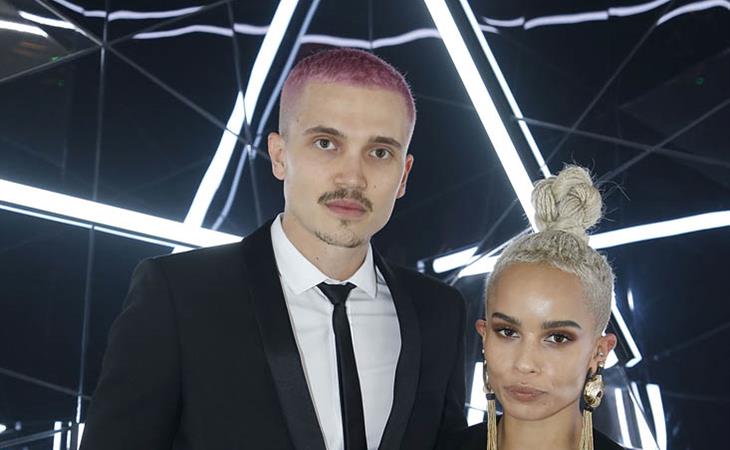