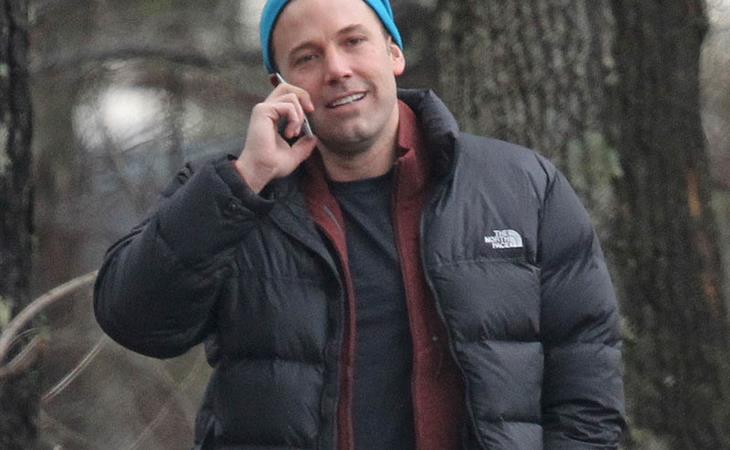 Ben Affleck and Anna Kendrick are in Atlanta working on a new movie together called The Accountant. He balances the books by day and is an assassin by night. When I first heard about this project, two words jumped in my head: Reindeer Games. That said, I trust Anna Kendrick. She wouldn’t be in a Reindeer Games, would she?

Olivia Munn has a puppy and she’s been taking her puppy along with her to promote Mortdecai. That’s right. SHE’s promoting Mortdecai but Mortdecai is f-cking missing. God she is pretty. I don’t know you if you aren’t as into her face as I am.

Finally, Marisa Tomei in a red dress. Haven’t seen her in a while. Clearly she still drinks the same water as Rob Lowe because there is no aging. 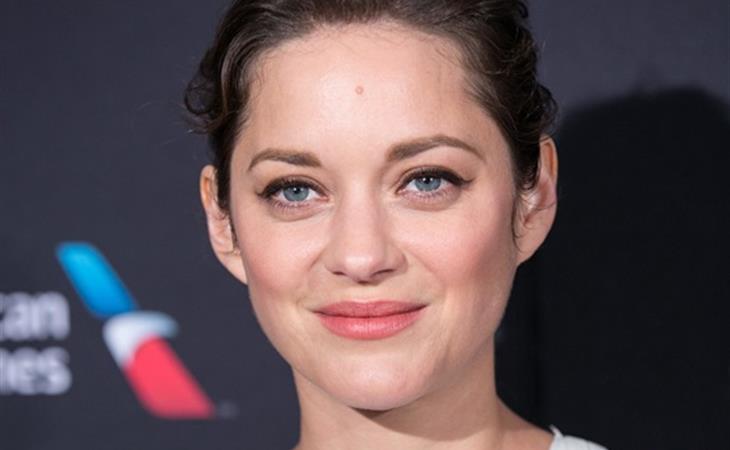 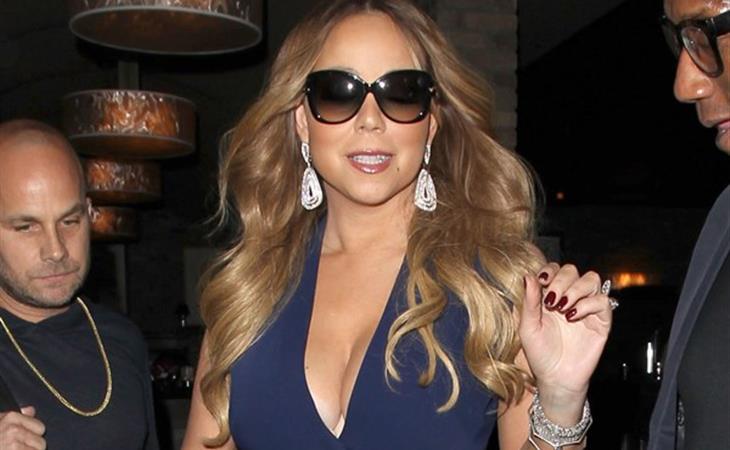