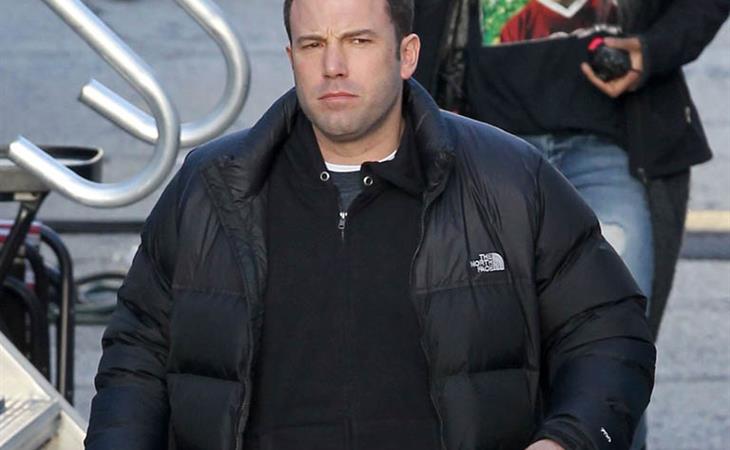 Ben Affleck is in Atlanta working on The Accountant. He’s the Accountant but really he’s an assassin. Today he was in assassin mode, shooting a scene where he comes up from behind on a dude and stabs him in the chest. Oscar nominee and likely winner, JK Simmons, is also in this film along with Anna Kendrick.

Meanwhile, back in LA, Jennifer Garner was with her daughter Violet and friends at the Clippers game, seated courtside, eating pizza, and taking pictures, endearing herself to every mom in the world.

And Elizabeth Hurley was also at Berlin Fashion Week. In a blue feathered coat that embarrasses me but this is a woman who once sold beef jerky at Selfridges…so…I mean it kind of makes sense. Is it still available?

Liz, by the way, stars in a new show premiering in March on E! She’s the Queen. They’re a pretend royal family in England dealing with millennial kids and … Joan Collins plays her mother, the Grand Duchess of Oxford. We are totally watching this together, right? It’s already been renewed for a second season. 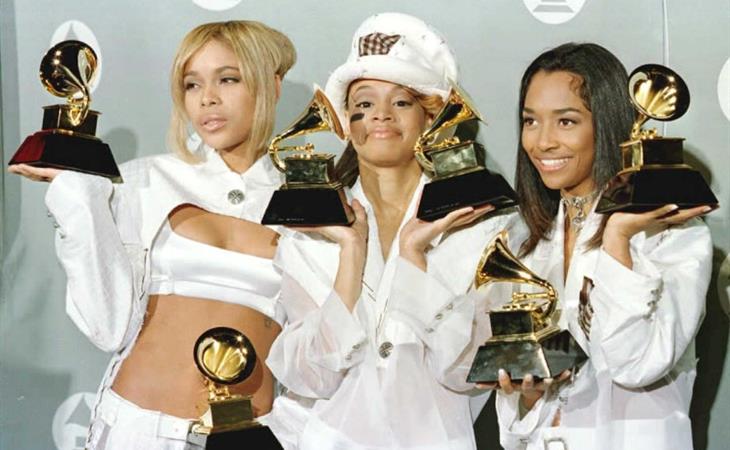 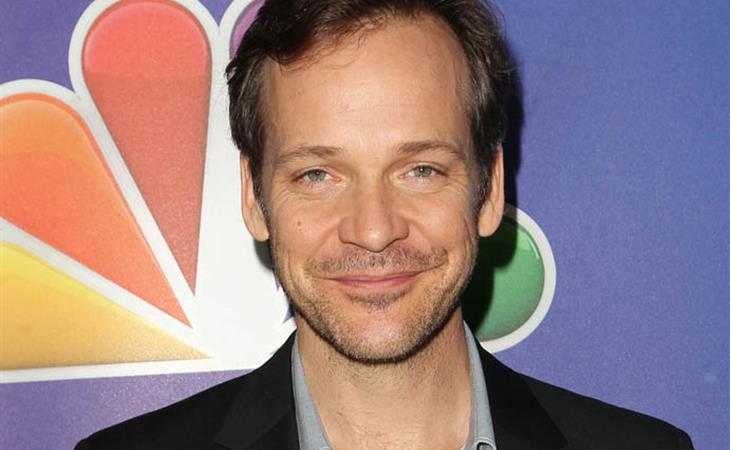