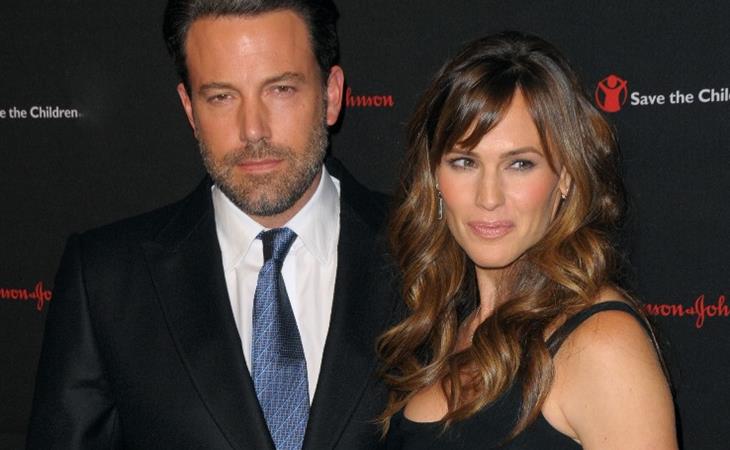 Every Friday for the last few weeks, we’ve been bracing for it, haven’t we? The Friday bury. Since it’s Canada Day tomorrow, and most of us in Canada are currently wrapping up for the day off, it does feel, for us here anyway, like a Friday bury. The timing works in America too as it’s Independence Day on Saturday and many in the US are taking an extra long weekend. Also, given the holiday coming up, the magazine deadlines had to have something to do with it too.

The key date is probably June 29. Yesterday. Their 10th anniversary.

And today, Ben Affleck and Jennifer Garner announce that they are divorcing. PEOPLE had the exclusive:

"After much thought and careful consideration, we have made the difficult decision to divorce," the couple tells PEOPLE in a joint statement. "We go forward with love and friendship for one another and a commitment to co-parenting our children whose privacy we ask to be respected during this difficult time. This will be our only comment on this private, family matter. Thank you for understanding."

TMZ reports that “they are working things out with a mediator and business managers. The divorce will be filed when all of the property and custody issues are resolved.”

I guess she finally had enough. And then negotiated on her terms? Because the date… the date and the ten years would benefit her, non? Can you imagine how much sh-t she has on him? And, now that they’ve decided to end it, how much sh-t that could come out on him? Out of respect for their family, a lot of people have been holding back on a lot of information. Now? You have to wonder how much of that will play out. Ahem, the key word in that sentence is “wonder”. Keep an eye on that. It could be a house of cards. Jennifer Garner is already beloved. And she will be even more. Him? If they don’t contain this, oh my god, the MiniVan Majority will annihilate him otherwise.

But what does Ben Affleck do with his new “freedom”? Can Ben Affleck help himself? Now that he’s not officially committed anymore?

More on this later in the days to come. In the meantime, I’ve given you a LOT of clues. 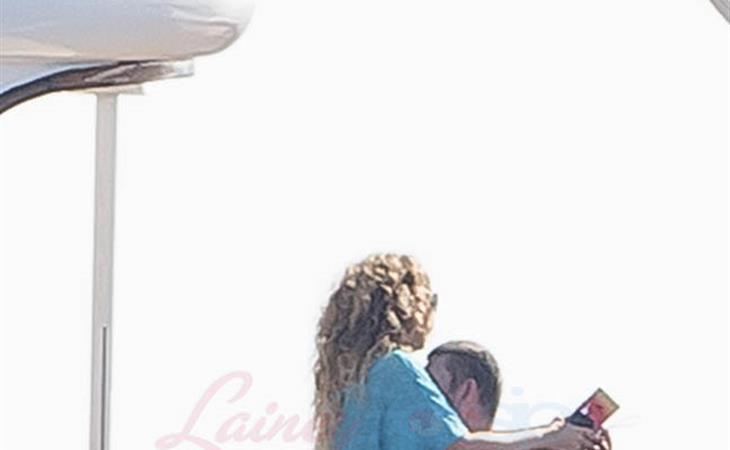 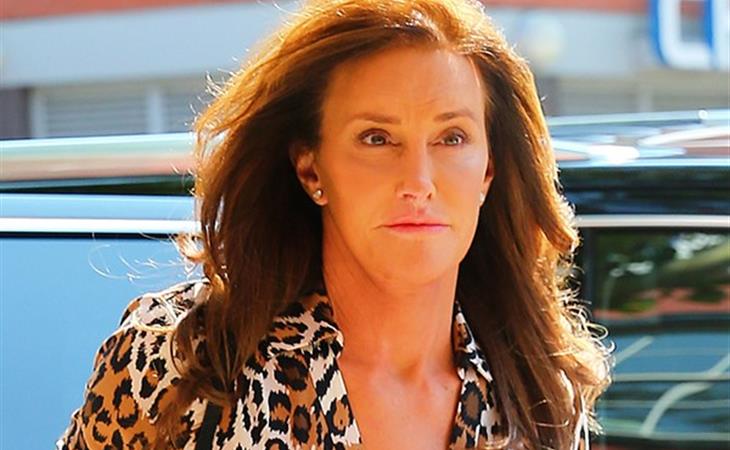