It was reported just as we were breaking for the weekend on Friday that Ben Affleck and Jennifer Garner would be spending Valentine’s Day together on holiday with their children. According to US Weekly they flew to Montana on a private plane and E! added that they were with family friends. On Valentine’s Day proper, however, Ben was in Toronto for the NBA All-Star game. Specifically, he and Henry Cavill showed up to promote Batman vs Superman, opening in 5 weeks, hoping to appeal to the sports demo.

During the pre-game, the two joined the TNT panel for a live interview, taking advantage of the Time Warner family connection. My favourite part of this video is when Ben basically tells Charles Barkley, in what I can only assume is his street accent, that he’s old and fat.

Then Henry starts talking and sucks the life out of the arena.

Sasha texted me while this was happening:

“Are you watching Ben Affleck on TSN? Dude’s face is straight up not moving.”

She went on to observe that he looked like he’d been ironed.

I agree. Those eyes look very, very fresh, non? And, as you’ll recall, physically he’s been a mess for months. But this movie has to make a billion dollars. Warners is not sending out their Dark Knight in rough shape. Will he ever be as pretty though as he was when he was with JLO?

Never mind Batman, Ben was at his most Superman at the Oscars with JLO in 2003:

Most of us probably remember this shot of them kissing, and the commentary that followed because he was looking away:

Embed from Getty Images
But Vulture this weekend posted a really great behind-the-scenes photo retrospective that Joanna sent to me from past Oscars that included an amazing backstage picture of Ben and JLO during rehearsal. 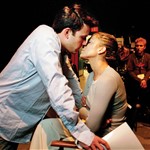 He was SO f-cking into her. God I miss that.

If you have the time, click here to look through all of them. There’s one of Tom Cruise and Suri that’s pretty special.

This moment of Gossip Nostalgia was brought to you by spray tan and pink diamonds. 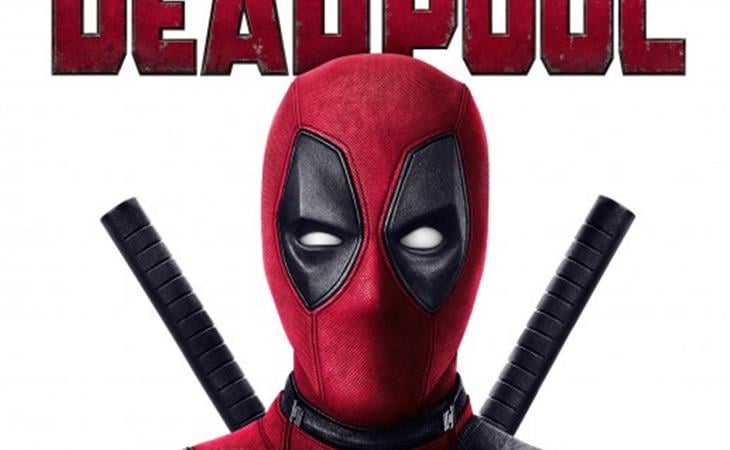 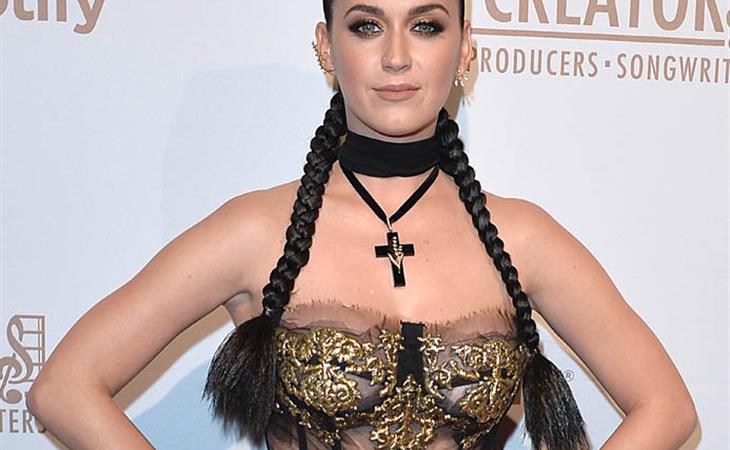