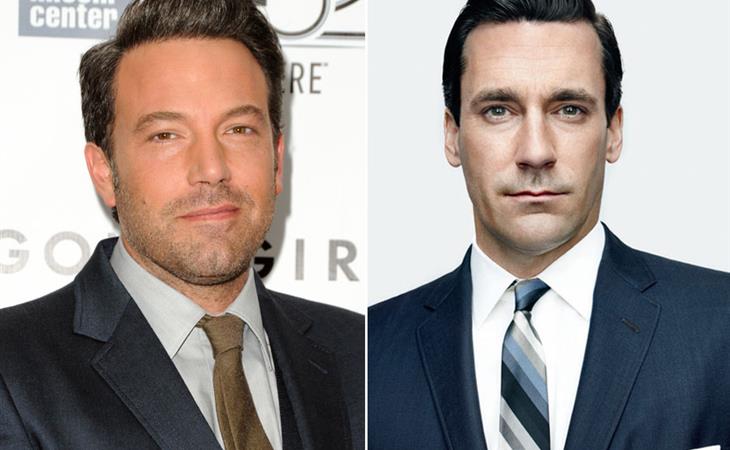 The fascinating thing about A-list breakups isn’t always the mechanics of “why.” It’s often not hard to understand why: big egos, long stretches of time apart, an endless line of hot people to have affairs with, professional jealousy. When the breakup involves a couple that, over the years, revived a career, built the all-American family, won an Oscar and secured a superhero franchise, the strategy behind how we are being presented the “why” is a definite study in celebrity culture.

The lower-tier rags are trying to fluff up the Ben Affleck Jennifer Garner divorce with stupid stories about JLo breaking them up (dumb) or Matt Damon coming between them (dumber). The Afflecks are much more nuanced than that.

In February 2013, during the thick of Ben’s campaigning for Argo, PEOPLE wrote a glowing story about the Afflecks, specifically referring to their Mad Men-style arrangement. At the time, I noted what a strange comparison it was to make, considering the show dealt with excessive drinking, constant infidelity and neglectful parenting.

According to PEOPLE’s source in 2013, Ben is the provider and the career man, while Jennifer purposely decided to dial back on her work commitments to dedicate her time to karate class and cupcakes. As I said at the time, the whole campaign was built on the idea that the Afflecks were a safe bet – they were never going to make you feel stupid for giving Ben his comeback trophy. Click here for a refresher.

Fast-forward two years and the Mad Men analogy is back, but this time, it’s not what makes the marriage work, it’s part of why the marriage didn’t work. On Friday (before the US long weekend), PEOPLE published a story and cited a source saying that Ben’s Mad Men mentality burdened Jennifer. He was often away and left the domestic heavy lifting to her. Ben, according to the source, viewed himself as the old-fashioned provider and to provide, he had to leave his family for long stretches of time.

Interesting, isn’t it? The storyline that was used two years ago to secure him a spot at the Oscars is now being used to explain his absenteeism. And it’s not the most detrimental narrative for Ben, compared to what could be said. Ben’s fault is that he’s too masculine, he works too much and he’s too concerned with providing for his family.

On the flip side, another PEOPLE source says that yes, he worked a lot, but he always made time for his children, his family and his home life. He encouraged her to work. He pulled his weight with his kids. He doesn’t think a woman’s place is in the home. Ben’s biggest fault is that he wanted to have it all, but couldn’t. (In a way, that’s true. Just not the way that’s being presented.) The side that is trying to protect him isn’t aiming for perfection, but vulnerability and fallibility. His biggest sin, if you are to believe the sources, is that in his pursuit of domestic accord he couldn’t see the forest for the trees and his outside interests chipped away at his marriage over time.

In both of those scenarios, he comes off looking forlorn and sympathetically flawed. He couldn’t be the husband Jennifer wanted, but he was the best husband he could be. The dimples didn’t lie.

Right. So… if Ben is Don Draper, who’s Rachel Menken? And Bobbie Barrett? And Shelly the flight attendant? Suzanne the teacher? Were there prostitutes called Candace? Was there a Dr Faye in Ben’s life? Also…who will be Megan? 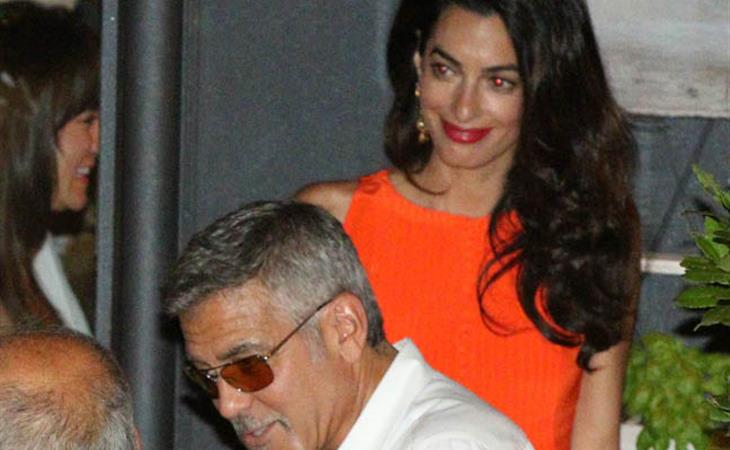 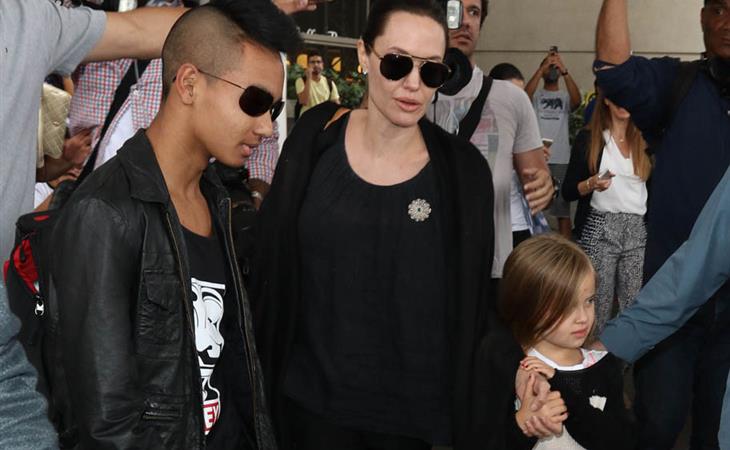