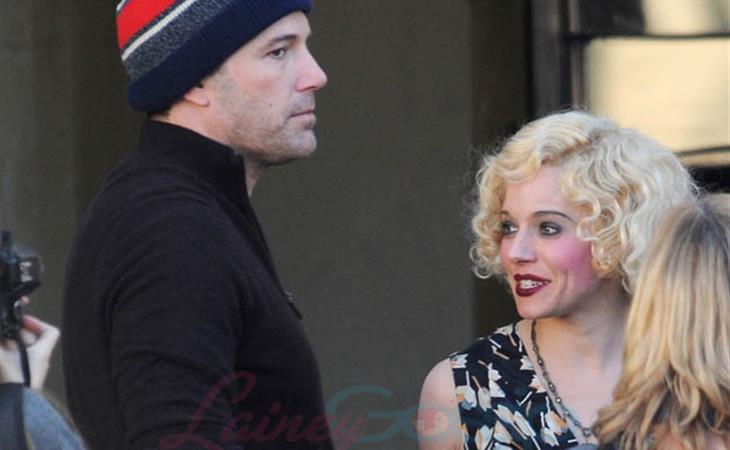 Ben Affleck and Sienna, the moll

Production on Ben Affleck’s Live By Night has moved to Los Angeles, or at least it was there yesterday. Ben and Sienna Miller were both photographed on set in costume yesterday with Sienna going full moll.

Since it was announced that Sienna was cast in the film, we’ve all been trying to make this happen, right? Ben and Sienna? Gossip Genie? The tabloids are all over it but to my knowledge, there’s nothing there. Although these photos of them holding hands should probably make it onto newsstands next week. Should be able to get at least two pages out of these shots.

If I’m Ben though, seeing as we’re just 3 months out from the release of Batman vs Superman, and he’s managed to quiet down since Chrissy O went underground, the timing for this kind of sh-t, even if it’s not legit, isn’t great. Especially since his estranged wife is the best girl of the MiniVan Majority and this will be the family’s first Christmas since their separation. 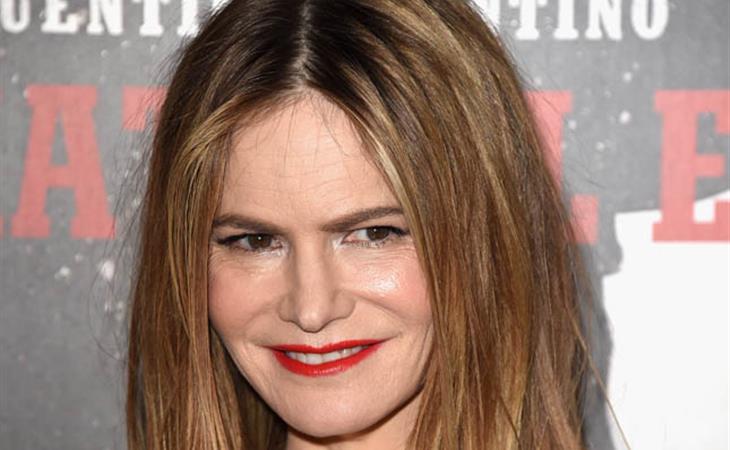