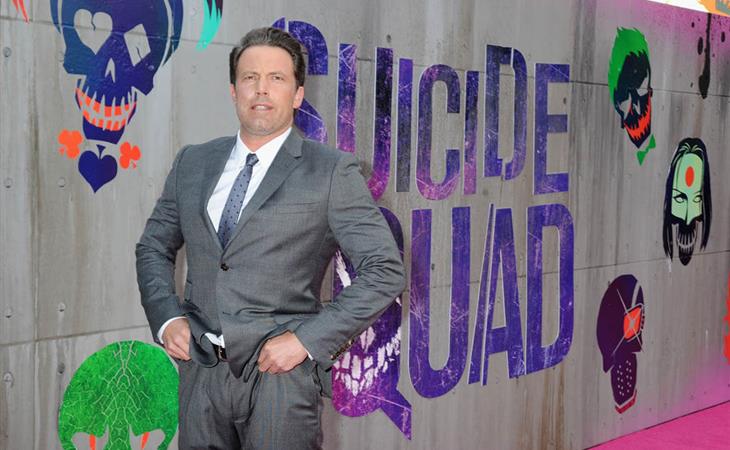 Batfleck pulls up his pants for Suicide Squad

Big star turnout at the London premiere of Suicide Squad tonight with members of the Justice League (Batman Ben Affleck, Superman Henry Cavill, Aquaman Jason Momoa, and The Flash Ezra Miller) also showing up to support WB and DC. As you can see, Jared Leto, the Third Best Joker (I LOVE Sarah so much for giving him this nickname) is wearing green and pink just to make sure that you know, for sure for sure, that he is the third best Joker. Sarah keeps saying however that for DC, Ezra Miller as The Flash is going to be The One:

Remember that time I predicted Chris Pratt's rise almost a year in advance? Well, Ezra Miller is next. The Flash is going to be HUGE.


Our nickname for Ezra here is “Textiles” and he shows up in next year’s Justice League movie, executive produced and heavily influenced by Ben Affleck. I wonder if Ben’s not that unhappy with all the sh-tty reviews that Suicide Squad has been getting, on the heels of the underwhelming reaction to Batman v Superman earlier this year. Because it was after all this that he was invited to take on a leadership role creatively, so if and when Justice League is a major improvement on the low quality that we’ve seen so far, he’ll get a LOT of the credit, earning him fanboy geek loyalty for life, no matter how many times he cheats on his wife and how many times he decides to take the nanny to Vegas. 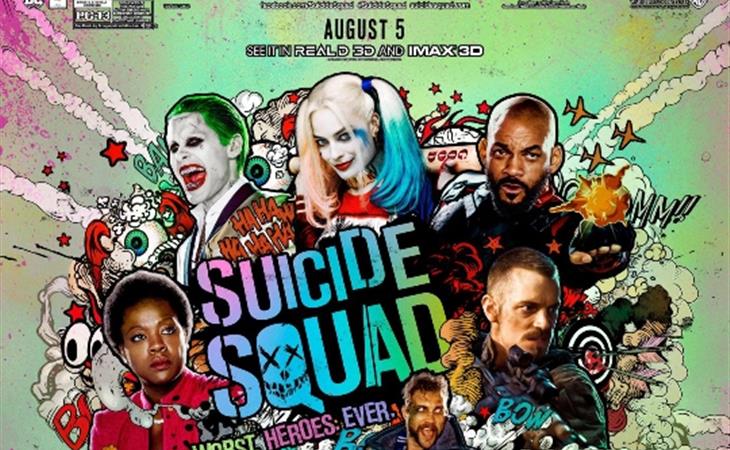 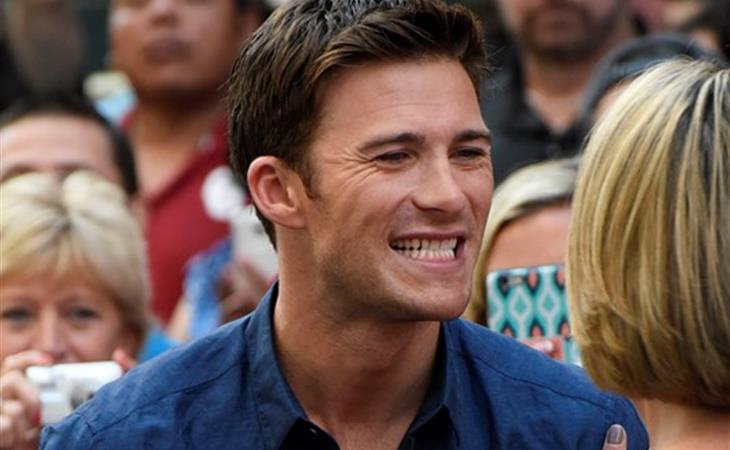