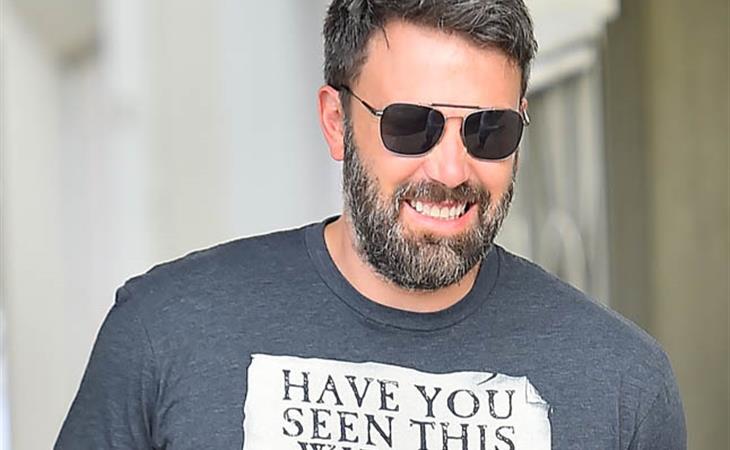 It will hurt me if you say you have no idea who Sirius Black is.

As you know, Ben Affleck spent his birthday last weekend at Harry Potter World with his family. Which, presumably, is where he got his new t-shirt. Good choice. Sirius is one of the most beloved characters created by JK Rowling. And not just because he was played by Gary Oldman, although that certainly added to his steeze. You remember how Oldman worked the wand play in Order Of The Phoenix, at the end there? At the Ministry of Magic? No one looked cooler.

So. Um. Is there a comparison here?

Sirius was innocent but everyone thought he was a traitor/murderer. Eventually he was exonerated. You think Ben feels the same way? That he's been wrongly accused of being the stupid ass fool? Look at that smirk on his face. There's a guy who thinks we're wrong about him. Who can't wait to put us in our place. Fine.

But first can we take some time to check out Chrissy O's weekend wardrobe? It's only been 3 days but in that time, Chrissy O gave the paps a lot to work with. Maybe she googled herself last week and wasn't happy with how the Internet reacted to that ugly coin belt with the black jeans.

Is that irony? If the MiniVan Majority's favourite mom can't get a talk show but the other woman lands her own show, is that irony? Or something else? 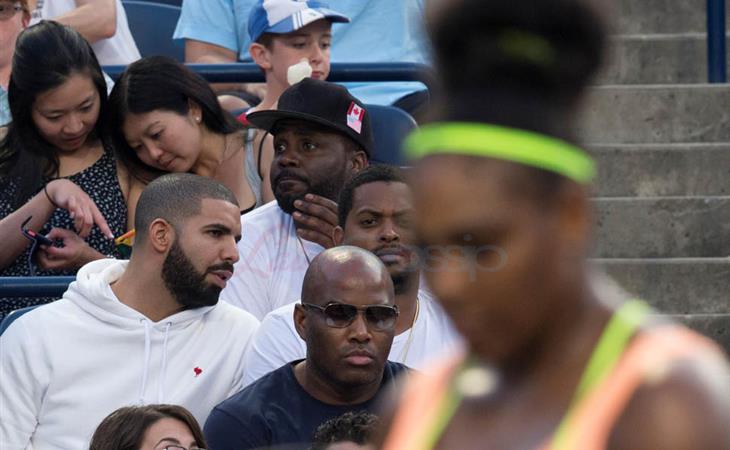 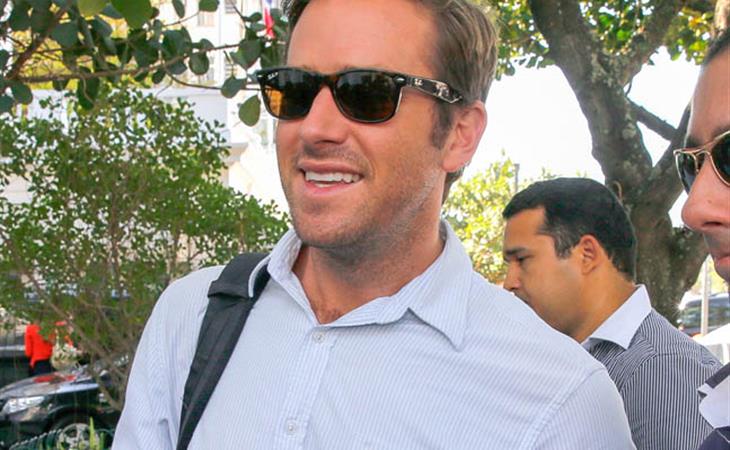 Superman: Fury Road is a movie I’m willing to watch