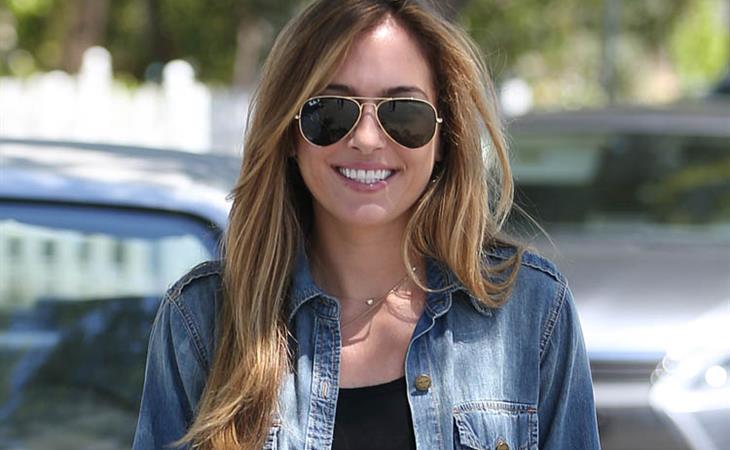 Ben’s magical birthday and Chrissy O on the move

Ben Affleck celebrated his 43rd birthday on Saturday at the Wizarding World Of Harry Potter Universal Studios in Orlando with Jennifer Garner and their children. That might be, to me, Ben Affleck’s most endearing quality – that he’s a Potterhead. One of my favourite photos of him of all time was taken in Vancouver, in 2005: 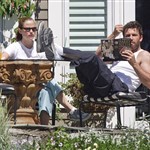 I’ve written about this before. Click here to see more shots from that day. It was July 17, 2005 which, if you’re a Potter fan too, you’ll know it as the day after The Half Blood Prince came out. Back then we’d line up for the midnight release, pull an all-nighter, get a few hours of sleep, and then re-read it as soon as we woke up. So, basically, we all looked like Ben in this shot.

Anyway, back to the gossip. PEOPLE reports that Ben and Jen were awkward with each other, that they would speak to the kids but not to each other. E! reports that they seemed happy and looked like they were having a great day. TMZ posted this photo so that you can see for yourself if they looked happy:

You know who looks undeniably happy?

Here she is on Friday, the paps said she was leaving home with a packed bag so it appears that Chrissy O had her own mini-break this weekend too. Road trip in her new drop top Lexi? Page Six says she wants to be on Dancing With The Stars. Or the new Bachelorette. Oh I hope so. Because how will they write those intros?

“And coming up next with the tango… Ben Affleck’s alleged former mistress and nanny, Christine Ouzounian!”

And a quick update on Ben’s Boston brother, Tom Brady. After the photo of Chrissy O wearing all of Brady’s Super Bowl rings went public last week, tabloids have been reporting that Gisele and Tom’s marriage might be deflating too.

Well, according to Twitter, they went to the movies this weekend: 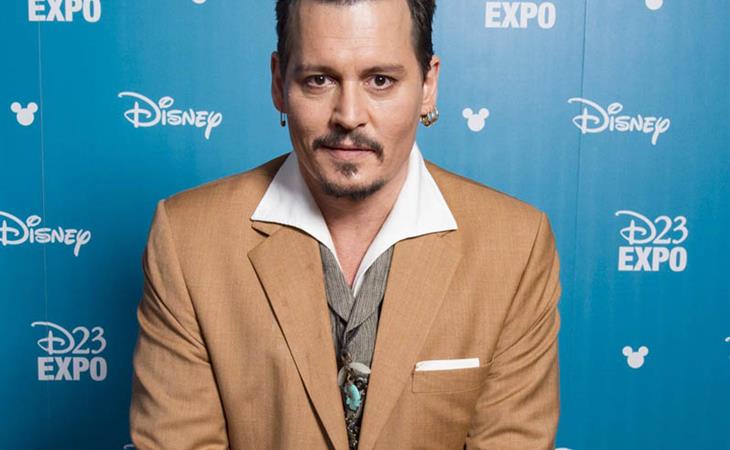 Johnny Depp: the rocker, the Sparrow, and the Mouse