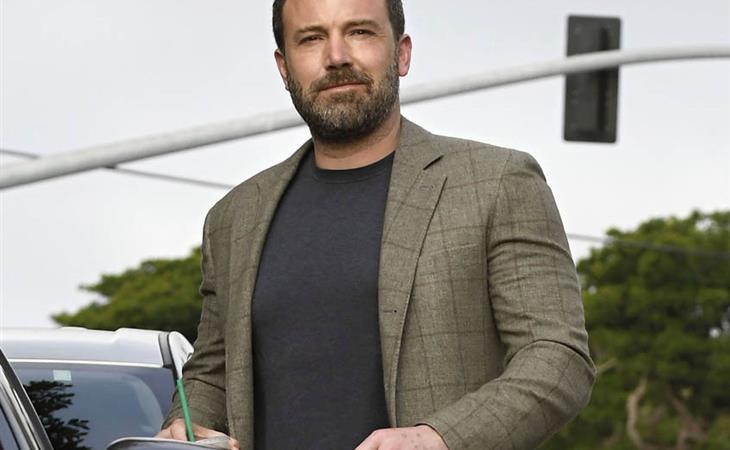 It’s been a week since Ben Affleck and Jennifer Garner filed for divorce, right before Good Friday, the classic weekend gossip dump and bury. As TMZ first reported, Ben is supposedly dating someone, but “not seriously”. And as I subsequently mentioned, TMZ decided not to ask the follow-up (WHO is he “not seriously dating”?) or is TMZ doing the man a solid (because the man side is the best side for TMZ) by not revealing any details.

Since then, other entertainment outlets have all jumped in on whether or not Ben is dating and what it means in the divorce. And what’s amazing to me is the word order that different reports are using. Yes. I said word order. Word. Order.

Like E! News, for example, reporting on Monday with a big headline that read “Ben Affleck is NOT dating just yet”. But then… in the actual story, this was the wording and the word order according to their source:

"Ben is not dating anyone seriously."

You see the issue here, right? The headline said that the Ben was NOT dating. The story says that Ben is not dating anyone seriously. That’s not the same, not the same at all. Although a comma would have made it closer to the same. Like this:

Ben is not dating anyone, seriously.

If that were the case, the comma before seriously acts as emphasis. Without the comma what we’re reading here is that Ben is, actually, dating but… it’s not serious. Which is what TMZ said to begin with. Which means that E!, while purporting to be disputing TMZ’s story, is corroborating it. So which one is it, E!? Is he dating or is he not f-cking dating?

Maybe that’s not the question.

Because yesterday it was PEOPLE’s turn to weigh in on whether or not Ben Affleck and Jennifer Garner, too, are dating again. Jennifer, apparently, isn’t but is ready to. Simple enough. Ben, on the other hand, well, here’s PEOPLE’s wording and word order:

“He is not dating anyone seriously.”

Almost exactly the same as what E!’s source said. So probably E! and PEOPLE have the same source. “He is not dating anyone seriously” means that he is dating… but it’s not serious. Which, God, actually just means…

All of this wordplay and these word games just sanitise the fact that Ben Affleck is putting fresh mileage on his dick. Because isn’t that what this is? So…why? Because of the nanny, because of the others, because of the peeler bar in Vancouver when he was engaged to Jennifer Lopez. Because, because, because…he’s Ben Affleck. And he was married to the most beloved mom-wife in Hollywood. So straight up saying that he’s banging someone while they’re trying to play public nice wouldn’t be a good look for him. But, at the same time, since it’s Ben Affleck, there’s no guarantee he can keep whoever he’s banging on lock. Because Ben Affleck can’t keep his sh-t tight.

(Which reminds me…remember when Sasha used to be Tara Reid’s personal assistant? Many of you who listen to the Sasha Answers podcast have been asking for more stories from the days when Sasha got paid to be Tara Reid’s bitch. On this week’s episode of Sasha Answers, we talk about Ben Affleck and Sasha has a story to tell about that time he went to the strip club in Vancouver and how she found out about it. Click here to listen.) 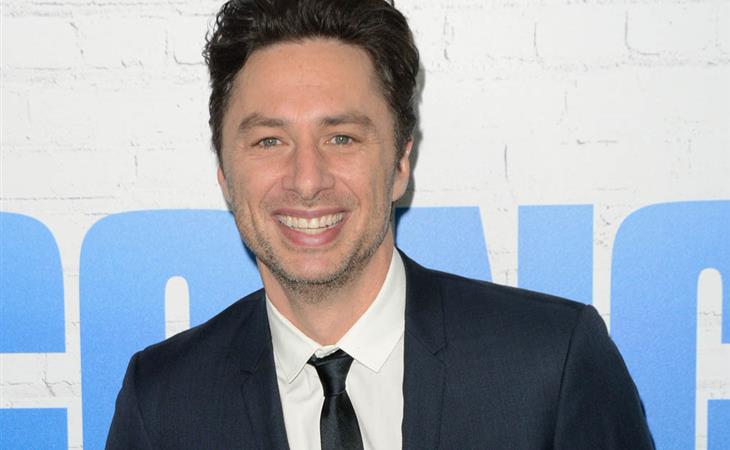 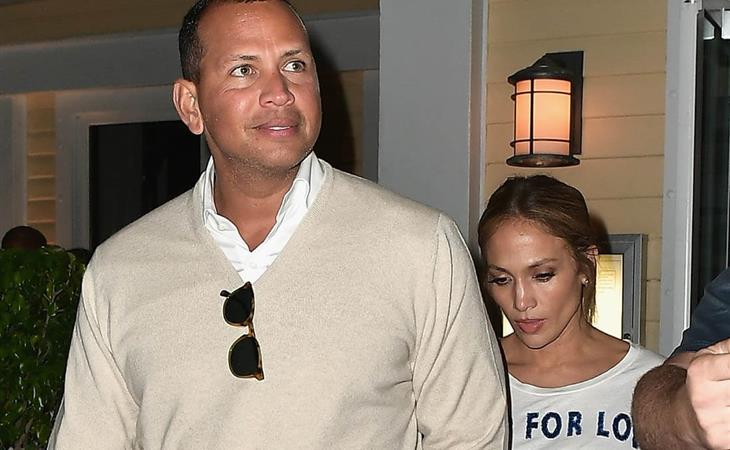