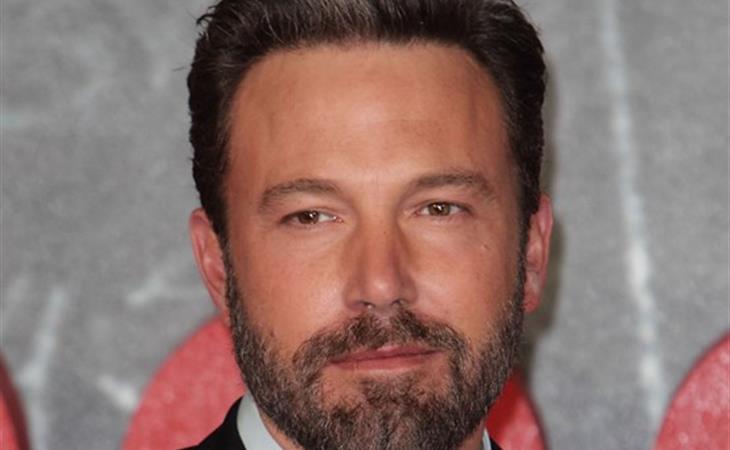 Happy New Year! Hope your holiday was restful. Because we are right back into it. Golden Globes on Sunday. Awards every weekend. And Hollywood divorce court all month too. Ready?

Ben Affleck’s Live By Night opened in limited release at Christmas but will go wide a week Friday. The reviews for the film haven’t been great. Many top critics commented that there are moments of brilliance in Live By Night but that all the pieces don’t quite fit together. For Manohla Dargis though, who reviewed the film for the New York Times, the problem with Live By Night comes back to Ben himself:

“Mr. Affleck handles the busy narrative without finding its hook, but his biggest problem is that he’s fallen for his leading man. He gave himself a good role in “Argo,” one of the earlier movies he directed (in the first, “Gone Baby Gone,” he stayed off camera). But in “Argo,” he was also embedded in that movie’s enjoyably loony complications and upstaged by a couple of world-class scene-stealers in Alan Arkin and John Goodman. In “Live by Night,” by contrast, Mr. Affleck grabs the center and doesn’t let go, partly, it seems, because he’s invested in being a movie star. (Certainly that’s the only rational explanation for “Batman v Superman,” other than the paycheck.)”

Exactly. Always. Ben Affleck is 100% “invested in being a movie star”. As most of them are. He’s by far not the only one. And he is certainly not the worst one, by far. Ben’s problem, however, also not unique to him, has always been that push-pull between knowing, deep down, that he’s a movie star, and that he is one because he WANTED to be one, and being embarrassed to have wanted to be one in the first place. It’s always been fascinating to me the alternative truths celebrities train themselves to believe so that they can get farther and farther away from having to admit that celebrity is what they sought in the beginning.
In a new interview with The Guardian to promote Live By Night, Ben is asked about politics, and whether or not he’s ever considered getting into it:

“But I really wouldn’t want to,” he says. “It’s not because I think being a public servant wouldn’t be satisfying, but it’s become a pure money-raising exercise from beginning to end. It’s small talk with people who you want to squeeze money out of. It’s sleazy. You have to have a certain tolerance to that kind of schmooze that I don’t have.”

Umm… you work in Hollywood. Sleazing and schmoozing are behavioural requirements, that’s basically how every movie gets made. So never mind tolerating it, he f-cking lives it. It’s the ones who are successful in Hollywood though who have the luxury of revising what it took to become that way. Speaking nostalgically in The Guardian, Ben reflects on what it was like before he made it in the business:

“It was me, Matt, my brother Casey and a bunch of friends from Boston – all of them were trying to make it in some capacity or other. It was a time to experiment, to go to auditions and try stuff. And part of what we revelled in was the absurd level of frustration that we went through and the ridiculous hoops we had to jump through. Those years were wonderful – they were great, formative, blissful, fun, free years.”

Wonderful, sure. But only if they lead somewhere, non? Otherwise it’s a waste. Otherwise it’s a broken promise. Have you seen La La Land yet? La La Land is about two artists at the beginning. About all the rejection at the beginning. And, mostly, in my interpretation of it, and Sarah’s too, when she reviewed the film at TIFF, it’s about the cost of a dream. For one dream to be fulfilled, other dreams must die. The idea of the dream also happens to be the Live By Night tagline: “the American dream comes at a price”.

The Hollywood dream comes at a price too. Ben describes how he’s paid it:

“Absolutely. I’ve been lucky. I’ve had my wildest dreams come true, but the price is the Faustian exchange you make where your identity is not your own. You become a public figure and it changes all the rules. The press can become invasive and dishonest, and you have to put up with inconvenient stuff like that. I’m at peace with paying my own price, what I’m not at peace with is when it invades on my kids’ space and time. They didn’t make any bargains. I try to shelter them as best I can. That’s my only real gripe.”

It’s one way of looking at it. The other way of looking at it, arguably more sincerely, is how La La Land presents the “Faustian exchange”. It’s not so much that dreams are taken away from you by the press, it’s the dreams that stardom forces you to choose between. You can’t have all the dreams, especially when those dreams are so big. So, which one do you want more? And in making that decision, can you live with the choice? 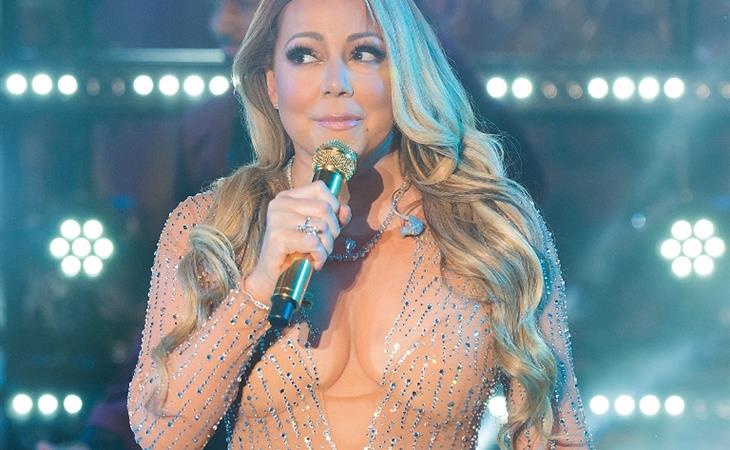 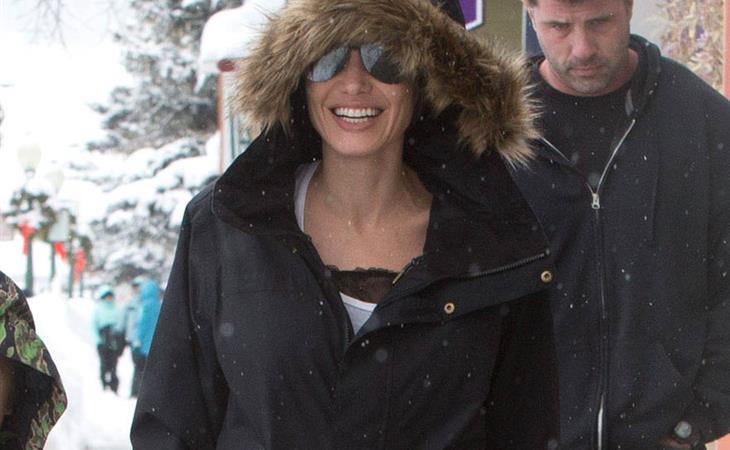