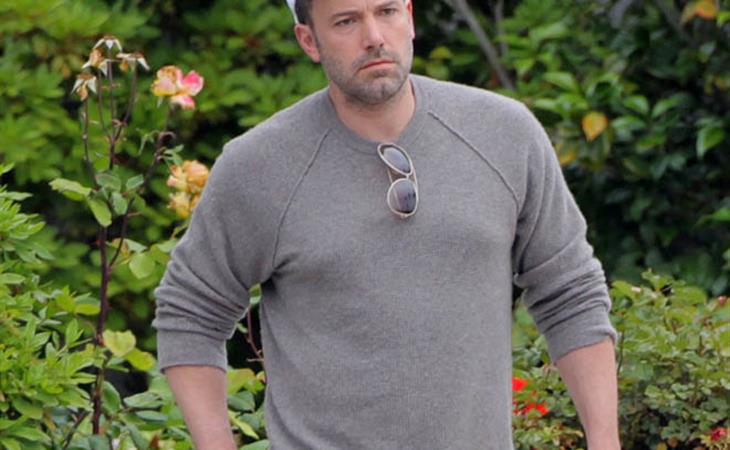 Caitlyn Jenner’s reveal this week helped a lot of people. Ben Affleck might be one of them. Because he was feeling the heat last week amid all the divorce speculation, even after he and Jennifer Garner were conveniently photographed taking their children out – click here for a refresher.

Jennifer has been spending the work week in Montreal shooting a new movie lately, leaving Ben to be with the kids in LA. A couple of weeks ago, he was seen in Vegas playing at the tables at 3am, then rushing back home for the school run. Yesterday he was papped with his ma who’s evidently helping him out while Jennifer’s away. He can’t really f-ck up too badly when his ma’s around, right? Well… mothers are often the most forgiving. And patient. And they often come up with all the excuses. 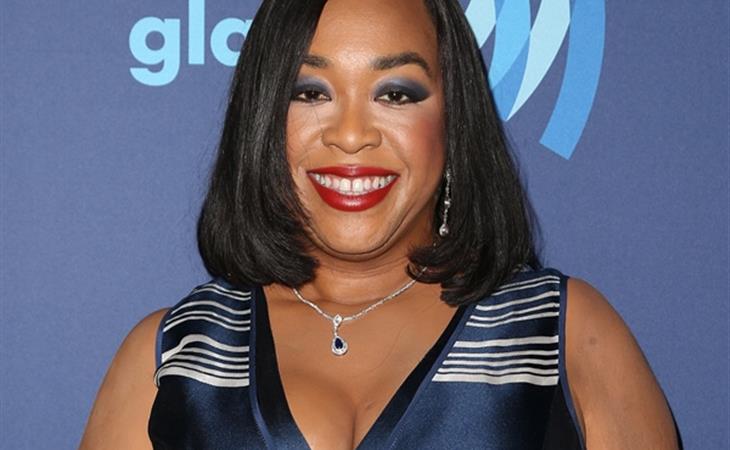 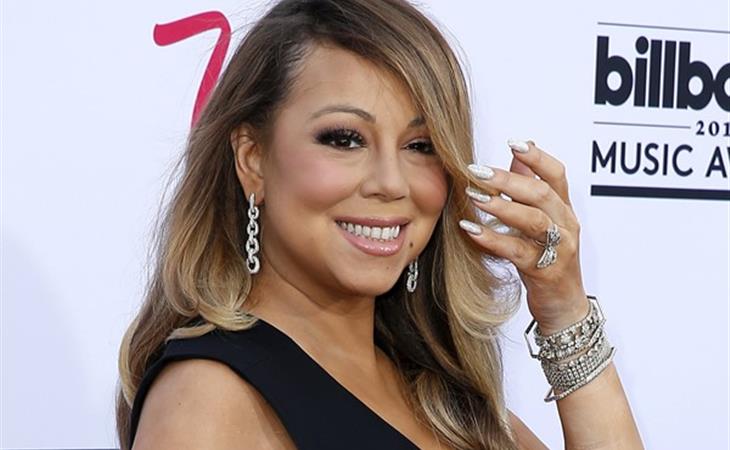