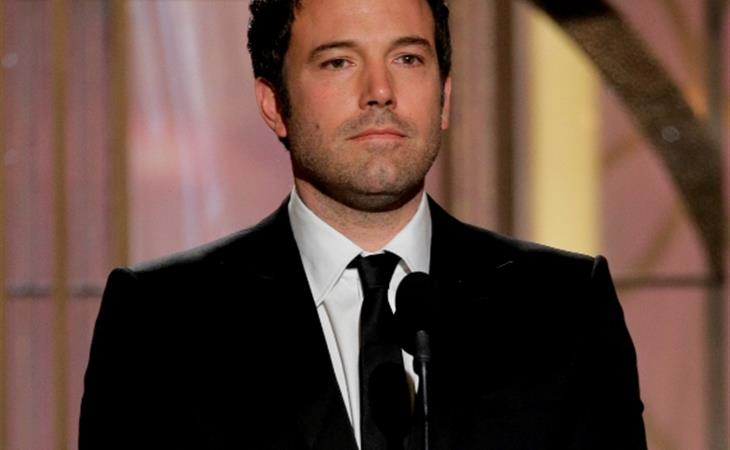 As Sarah mentioned during our liveblog, everyone was slow talking last night. Everything that came out of everyone’s mouth seemed to be tethered to a pole in their throats. Maybe it was Jacqueline Bisset who set the tone.

Was it just me or was Ben Affleck extra slow-talky when he presented Best Director? Also…his eyes. They seemed half-closed. No. It wasn’t just me. Twitter confirms that many people asked “how drunk was Ben Affleck?” My question was “weed or whiskey?” Duana thought weed. But it can’t be weed. Or whiskey. It shouldn’t be, at least.

He was just tired, OK? The man has three kids. The man is also tight with Warner Bros. Which is why he showed up at the InStyle Warner Bros party, at one point posing with Taylor Schilling, who played his wife in Argo. Click here to see the photo. That’s lime with water, obviously.

There were very few cutaways of Affleck during the broadcast. The only one I can remember was when he was talking to Matt Damon. There were no cutaways of Gwyneth Paltrow when he was up on stage though. God, I need a job in that control room. 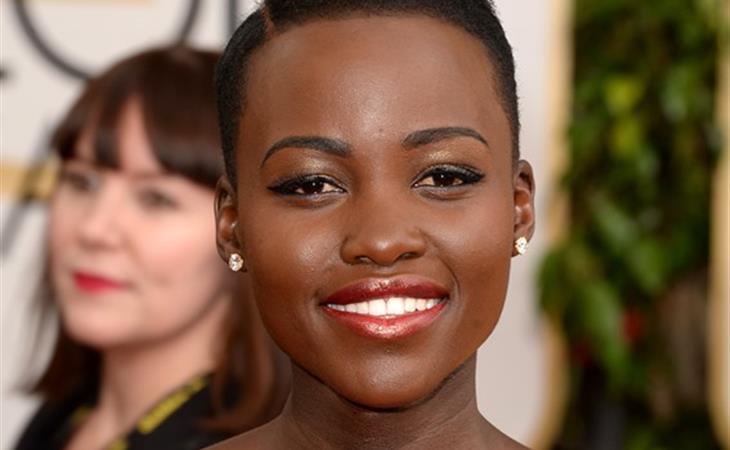 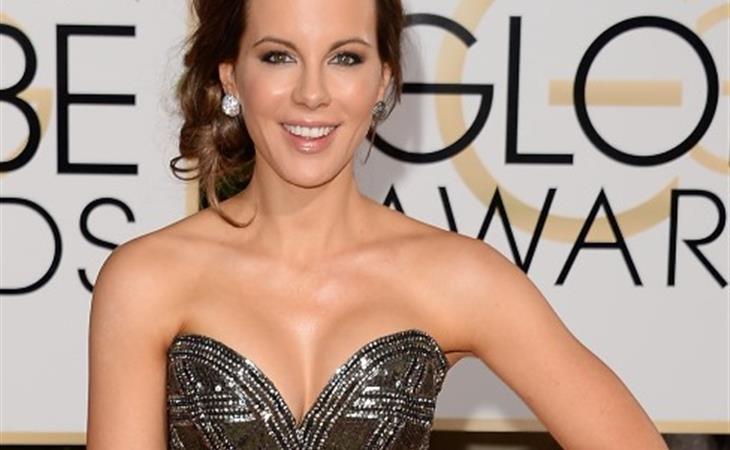