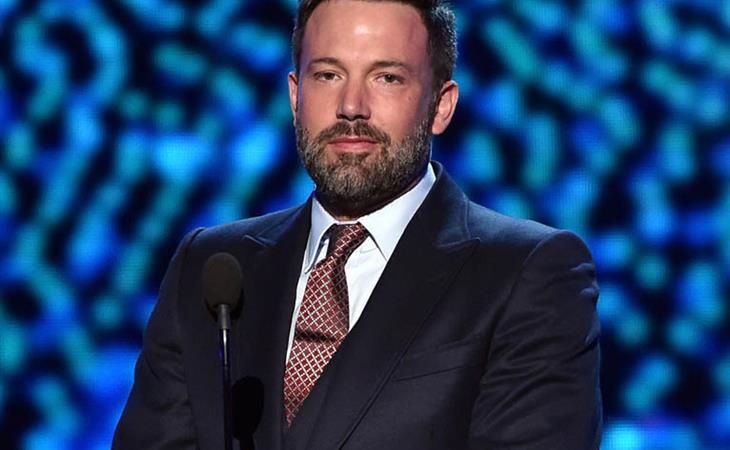 Ben Affleck at the ESPYs

Ben Affleck was a surprise guest at the ESPYs last night, graciously presenting to Derek Jeter. By the way, Jeter walked the carpet with Hannah Davis. I saw her before I saw him, because holy sh-t, you can’t not notice her face. It’s incredible. As you can see, Ben was wearing his ring on stage. And PEOPLE reported yesterday that he’s been doing the ring off/ring on thing for his children. Which is supposed to be a conversation ender. You know how it is. This is the most noble rationale. And only a c-nt would question it. That’s me.

Because even if you buy that his kids stayed up late to watch him on the ESPYs, that doesn’t explain the ring situation earlier in the day, when he was papped leaving an office building, wearing the ring. Unless they show pap photos to their kids?

Ben did look better though. He combed his hair. He put on some foundation. He doesn’t have that detox-is-painful air about him. And, of course, as a Boston native, honouring a Yankee gave him bonus magnanimous points too. In front of an arena full of duuuuudes. Dudes who could probably relate to Ben’s distractions. Way to strengthen the base. 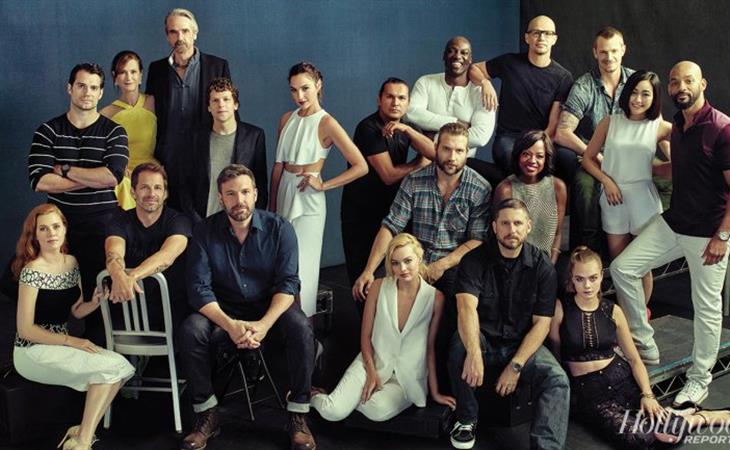 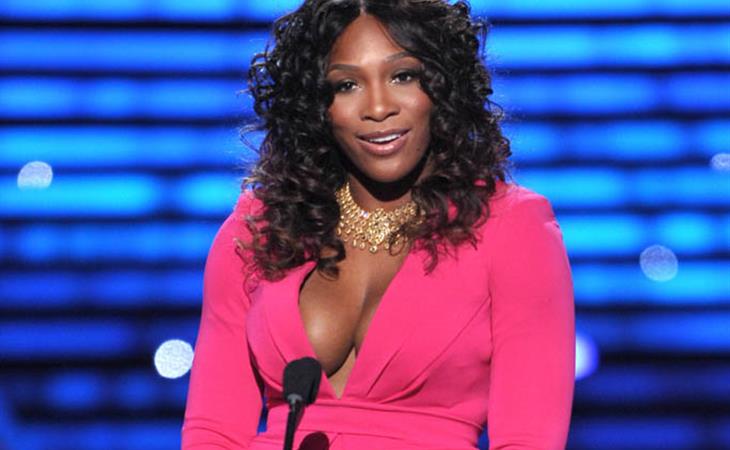