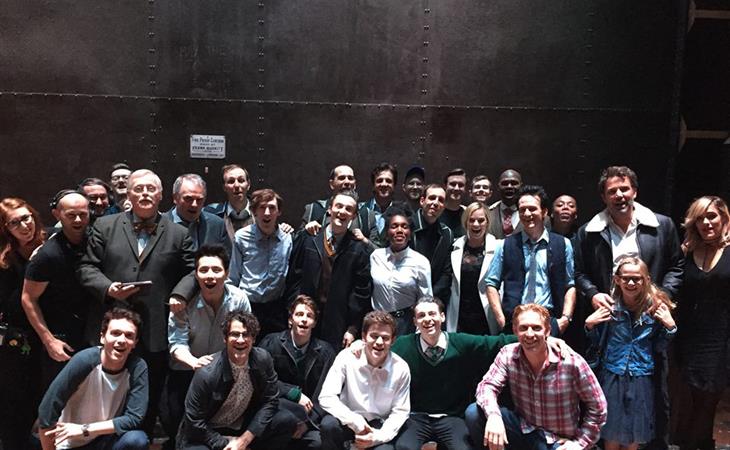 Duana and I kicked it old school when Harry Potter And The Cursed Child came out, lining up at midnight and rushing home to read it before dawn. Ben Affleck probably didn’t. He probably had it sent to him. But, if he’s anything like he used to be, he read it right away. Last year, on his birthday, Ben and Jennifer Garner took their kids to the Wizarding World of Harry Potter and he looked MISERABLE. That’s because last year, around this time, Chrissy O was still hanging out with the paps every day.

This year, Chrissy O is…well…she’s underground. She’s been underground for a while. Which is why it was a much better birthday. According to PEOPLE they all went to Montana together. And then yesterday this photo showed up on the Cursed Child Facebook page: 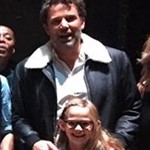 That’s a very happy Violet Affleck on the right with her dad who, presumably, introduced her to Hogwarts and the world of magic. Parents, you are lucky! You get to watch your children learn about this world! I mean, given how into it Ben is, and if he’s reading the books on the day they come out, he’s into it, I imagine he’d want to share it with his kids. Right now then, he’s sharing it with his oldest and he gets to use his VIP access and get her into the play. Everybody wins then. Including Warner Bros because they’re readying two Affleck films in the next 4 months (The Accountant and Live By Night) and he’s playing a key role in their DC superheroes projects. That only took a year. 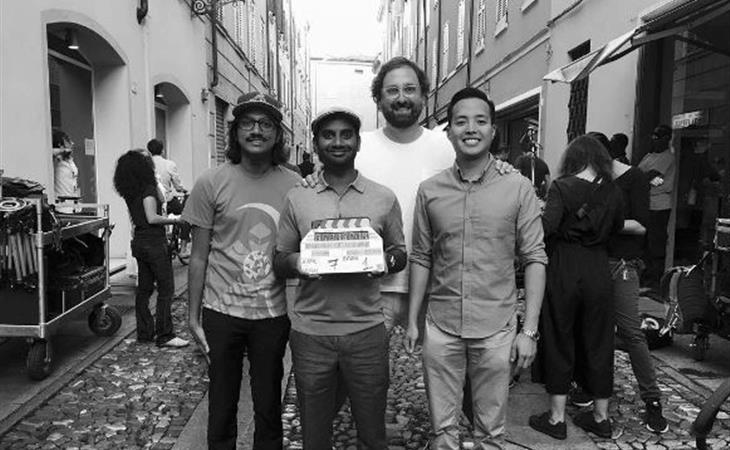 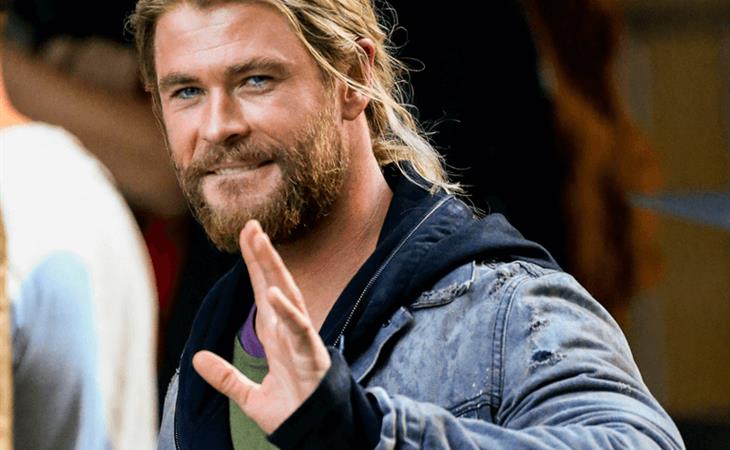