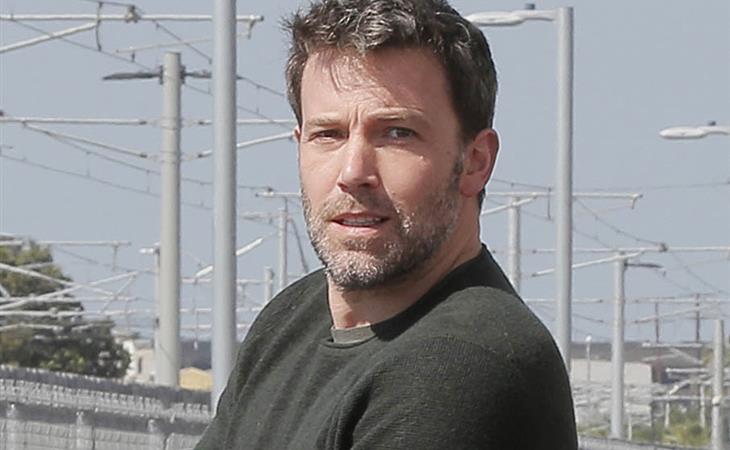 Batman v Superman is still making a ton of dough, crossing $680 million worldwide, but at the rate it’s dropping, it really might not break the much-needed $1 billion. Superhero Face Punch was expected to suffer a big drop in its second week in release, and it landed on the worst end of the estimate, losing 68% in week two. It’s the fifth-highest blockbuster crash, and this is just the estimate. The actuals could be even worse. And it’s not just North America—it plummeted 85% in China, the second-biggest box office in the world.

So what does it mean? Well, for starters Ben Affleck is probably still sad. And it means that no matter what face they put on it publicly, Warner Brothers is in panic mode behind closed doors. They’re committed to Zack Snyder directing The Justice League Part One—it’ll start lensing this month—but I really, really won’t be surprised to see a new director come in for Part Two. I also won’t be surprised if Part Two, currently slated for 2019, ends up getting pushed back to make room for a solo Batfleck movie. People want to see that movie, and at certain point it’s idiotic to hold it back.

I also think the tone will be shifting for the entire franchise. For years they’ve marketed Superhero Face Punch as the grown up, serious alternative to Marvel, but I think the main difference between the two franchises will end up being nothing more than color palette. Everyone turned up to see Superhero Face Punch, and their response was, “No thank you.” WB/DC will have to shift gears to keep pace with Marvel. It bears repeating—they’re spending WAY too much money to make movies for a niche audience. They HAVE to appeal to the masses.

To that end, they’re throwing tens of additional millions at Suicide Squad to rejig the tone to be more consistent with the trailers, which have gotten a positive response. Birth.Movies.Death is reporting that that movie is undergoing extensive reshoots right now to increase the fun factor. This will probably be a good thing—although it completely kills the “people want serious superheroes, not just jokey Marvel ones” argument. But the increased spending means that Suicide Squad could well end up in the same hole as Superhero Face Punch—spent too much to actually make money. Warners has a money problem, and wild superhero spending isn’t going to help. But for the long-term, it’s essential. At some point, no matter the cost, they have to produce a DC movie people actually like.

Attached - Ben Affleck out in Santa Monica on Friday. 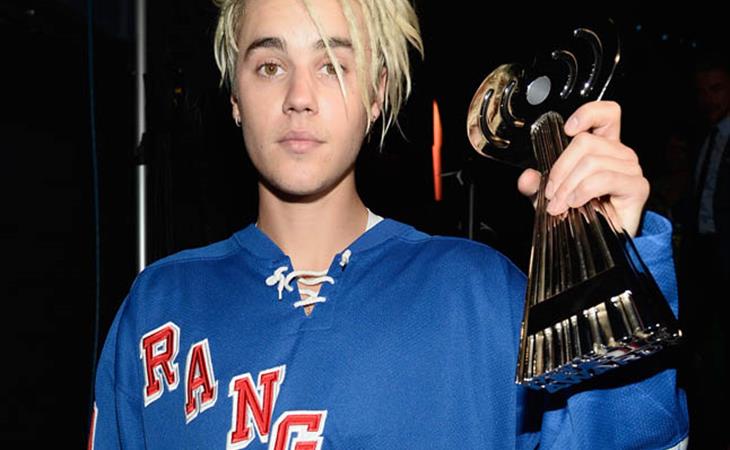 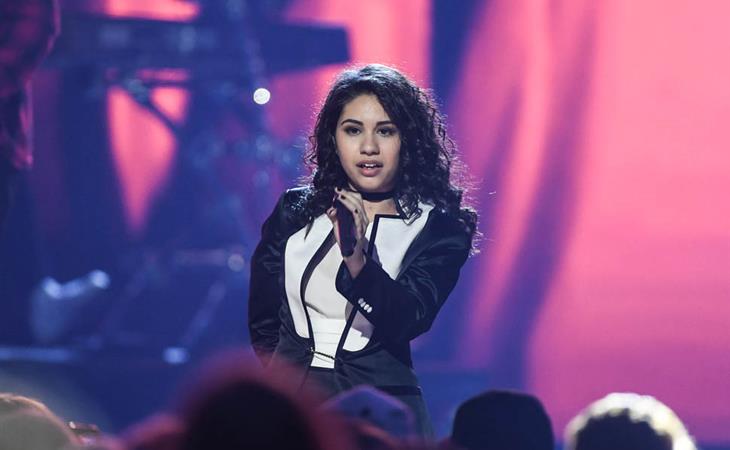