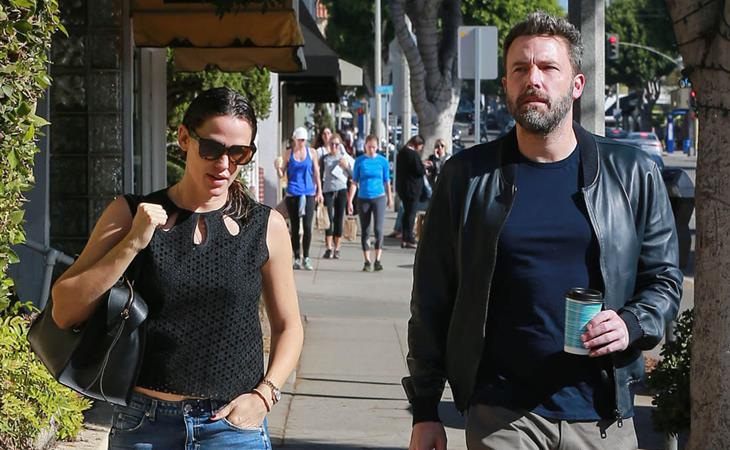 Live By Night has started screening for industry. The film will open in limited release in December to qualify for Oscar consideration before going wide in January. And while Warner Bros is trying to seem like they’re playing it low key for a campaign, the scheduling makes it obvious their intention. Reviews and reaction are still embargoed but the way that people are talking about Live By Night, and specifically talking up the production quality and the technical achievements, obviously Live By Night is being positioned as a possible contender. And the film’s most important salesperson: its director and star, Ben Affleck.

He and Jennifer Garner have been photographed together a few times at church and getting coffee, and there have been a couple of stories here and there, pointing out signs that the two may be reconciling. Coincidence or conspiracy? Compared to the ugly f-cking breakups we’ve seen this year, from Depp-Heard to World War Brange, Ben and Jennifer Garner look like cake right now. So it’s safe to say that there will be no movement, nothing headline-making about their relationship for the rest of the year and at least the early part of next year. No drama, no controversy, and he can do this, Ben, he can hold it together for short, intentioned spurts. It’s like dieting for him. You can stick to the low calorie, the working out, the strict regimen…but not forever. As Hayley always says, for it to stick, it has to be a longterm manageable lifestyle change. Has Ben Affleck changed his lifestyle? 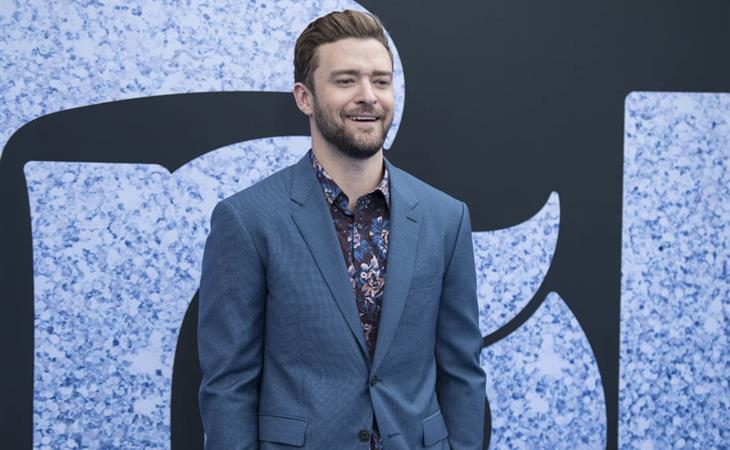