She hates her mother, hates her father, hates her ex manager, hates her ex husband, and apparently now hates her cousin and constant companion Allie, who after shadowing Britney from the moment she left Promises, is now suddenly absent, replaced by the bodyguard boyfriend with the under-evolved physique and the hard-to-miss ears.

As mentioned the other day, MK from Dlisted.com calls him a Caveman – totally agree. But another similarity has been lurking, only becoming clear today: dude looks like Ben Stiller. Ben has that Neanderthal quality about him too, non? Perhaps not as pronounced as Britney’s new golddigger but it’s there nonetheless.

The new golddigger by the way, as reported by Us Weekly, is called Damon. Here he is on the balcony of their hotel holding Sean Preston. Or is that JJ? My womb is wired shut, I can’t tell children apart.

Apparently they’re staying at the hotel because child services was all over her ass for not having proper pool safety so they’ve had to camp out at a luxury suite til she figures out her next move, which appears to be to sell her home. Because the useless twat is too stupid to install a fence.

You will note, after working out like a maniac for a while and dancing at the studio post-rehab, she is now back to her slovenly standards. And I wonder – is there is a finite amount of work ethic and drive in one person? Given that her parents worked her into the ground as a child and through her teens, has she already worked enough for a lifetime? Has Britney used up her supply?

Or if she just a lazy ass f*ck? 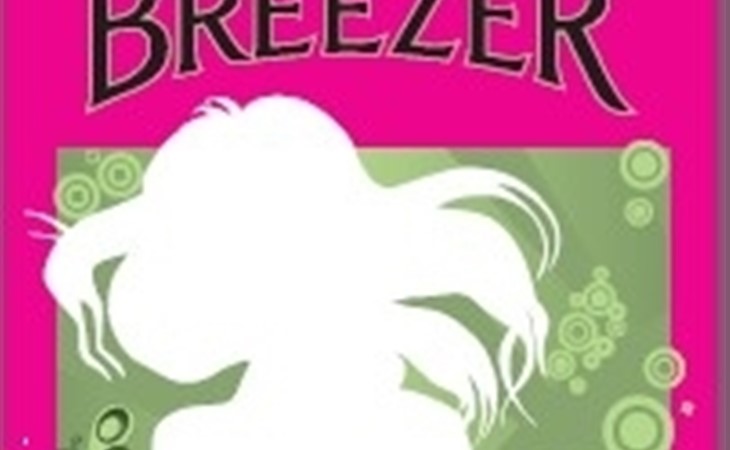