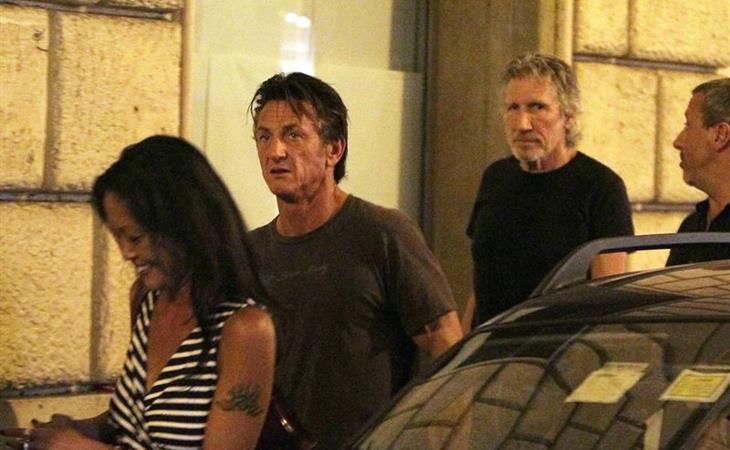 It’s not even August and the award season slate is already jam-packed with likely looking titles like 12 Years a Slave, Mandela, the Tom Hanks double feature of Captain Phillips and Saving Mr. Banks, The Butler, Gravity, The Fifth Estate, The Wolf of Wall Street, Fruitvale Station, Dallas Buyers Club, and if there is a just and loving cinema god, Blackfish will be considered for Best Picture, not just as a documentary. We’re in for a crazy competitive award season, and we’ve barely scratched the surface of what will be up for consideration. There is still a host of indies without set release dates, including Snowpiercer.

And now Ben Stiller is throwing his hat in the ring, releasing the first trailer for The Secret Life of Walter Mitty, adapted from James Thurber’s short story. Stiller stars and directs and holy crap, it looks incredible. A sizzle reel screened at CinemaCon last spring and got rave reviews—if the two minute trailer is anything to go by, I can see why. This looks like a great movie, but it’s also showing signs of the kind of craft that has love and devotion imprinted in every frame. Snowpiercer has the same detailed look to it, the kind of fanatical care that makes just watching a movie a joy.

Walter Mitty is about a guy living a mundane life who escapes into vivid fantasies, and that’s pretty much it. The 1947 film is good, but it’s not so good that Stiller’s update/remake isn’t welcome, especially as his tone seems more in line with Thurber’s story, which is melancholy but not without hope. This is a movie that spent about twenty years in development at several studios and has, at various points, been attached to people like Jim Carrey, Owen Wilson and Scarlett Johansson (that role went to Kristen Wiig) before Stiller locked it down. Based on the trailer, this episode of Hollywood Sliding Doors has a happy ending.

The Secret Life of Walter Mitty opens on Christmas Day, along with August: Osage County and American Hustle, which is one week after Saving Mr. Banks hits wide release, and Inside Llewyn Davis will be expanding throughout December. Holy sh*t you guys. Buckle up.

Attached – Sean Penn having dinner with Roger Waters in Rome the other day. JT and the underground Chinese