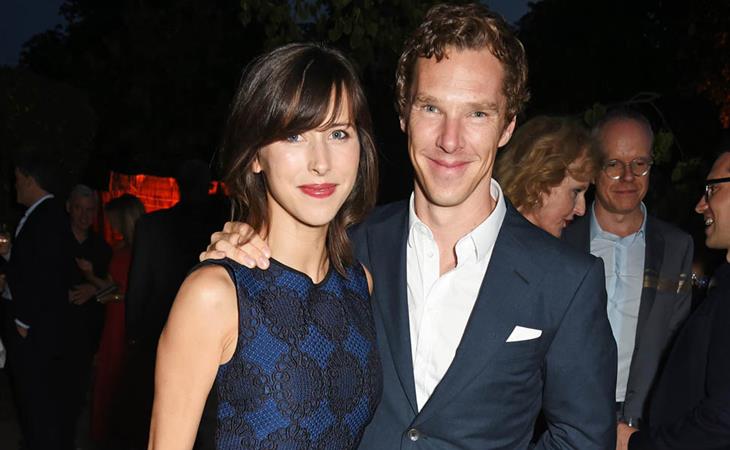 Aw, check out Benedict Cumberbatch looking lovingly at his wife Sophie Hunter last night in London at the Serpentine Gallery summer party. It’s the first time the two have been out in public since the birth of their son was announced in June. His exact birthday is not known. His name is not known. Just like Keira Knightley’s daughter’s name is not known. Or Evan Rachel Wood’s son. So, in not releasing the name of Baby Cumby, Benedict, essentially, is not introducing you to his child.

Is this the new way for celebrities to differentiate themselves from famewhores? Ten years or so ago, it was the thing to pimp your baby on the cover of a magazine. That got low classy real quick. And some stars started side-eying others for doing it. Now it’s like it’s going in the opposite direction. Like bragging rights for those who can keep their babies concealed the longest, who can keep the names secret the longest. I love this. Because celebrities love to talk out of both sides of their mouths.

Don’t photograph my children, they deserve privacy. But yes, do ask me about how long my labour was and I’ll tell you whether or not I had an epidural. Oh and here’s the back of my baby’s head on my Instagram account because you shouldn’t see her face. And yeah, totally, I’ll tell you how much I’ve changed since becoming a parent because that has everything to do with my role in my next movie. I’m an actor and things need to happen to me before I can portray them. At the same time, I’m an actor and I can imagine every scenario and present it to you without having to have lived the experience first. They’re so good at making up their minds. 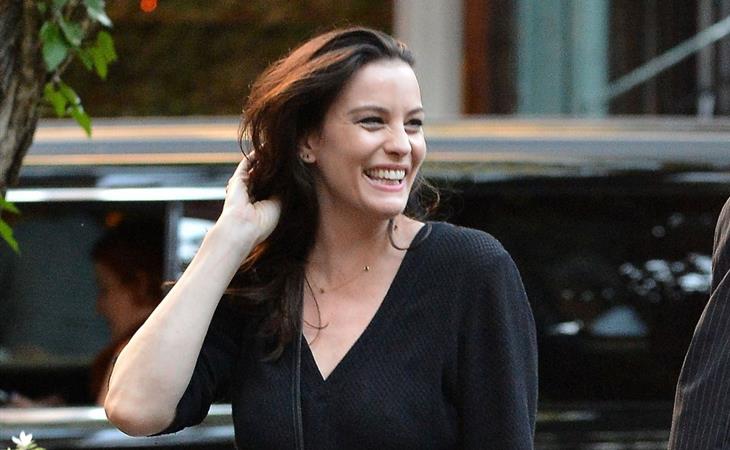